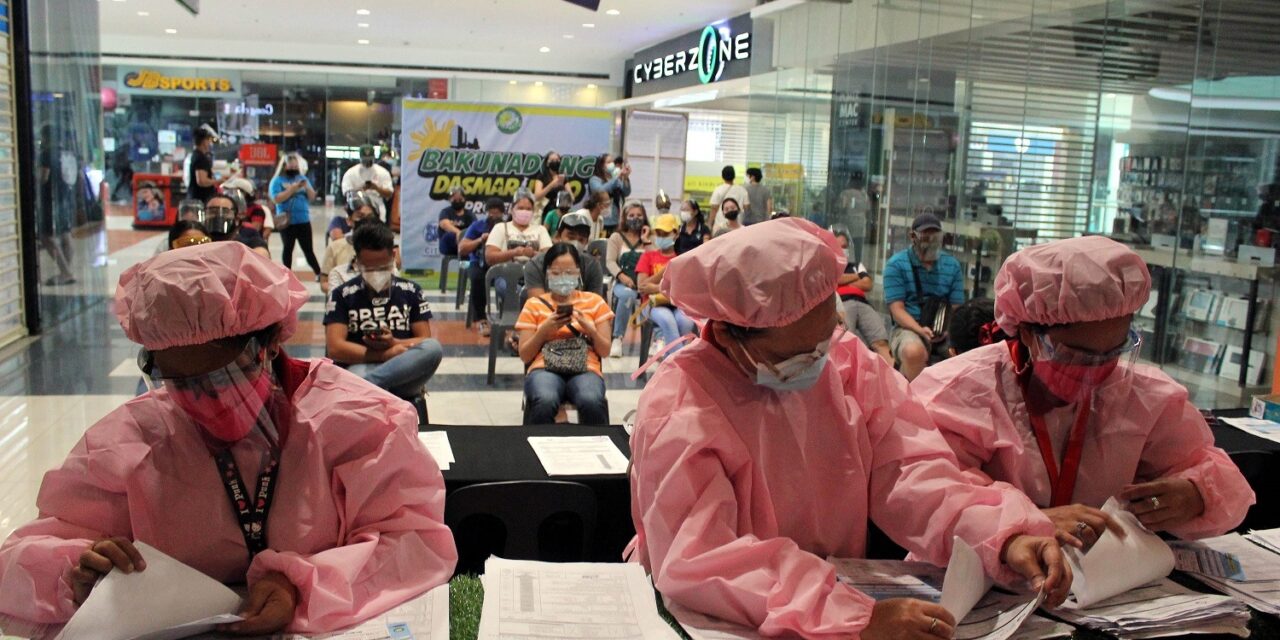 MANILA, Oct 13 (Mabuhay) –Optimistic for the end of the latest COVID-19 surge in the country, the OCTA Research group on Wednesday said Filipinos may have a good Christmas this year.

“Overall, I think it’s going to be a good Christmas for us. You know I’m very optimistic that this is, it’s not just a light at the end of the tunnel but we’re seeing the end-game,” OCTA fellow Dr. Guido David said.

The Department of Health recently confirmed that the number of daily COVID-19 cases is decreasing in the country.

David had said that NCR — the epicenter of the COVID-19 pandemic in the country — is winning against the more infectious Delta variant.

“As we saw in India, for example. They had the surge last March, April. It was a massive surge. Since then they have contained it. They have had no resurges,” he said.

“We’re hoping and I’m expecting to see the same thing in the Philippines. That once we’re over this, it will continue. I mean that will be good news for the country,” he added.

READ NEXT: Duterte ‘confident’ vaccination target of major cities will be met before Christmas 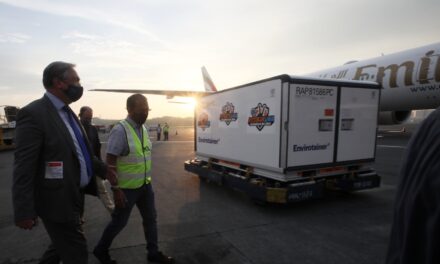 Popular Brazilian foods to try to get in the Olympic spirit