NO PROOF YET OF WANING SINOVAC JAB EFFICACY IN PHILIPPINES —FDA 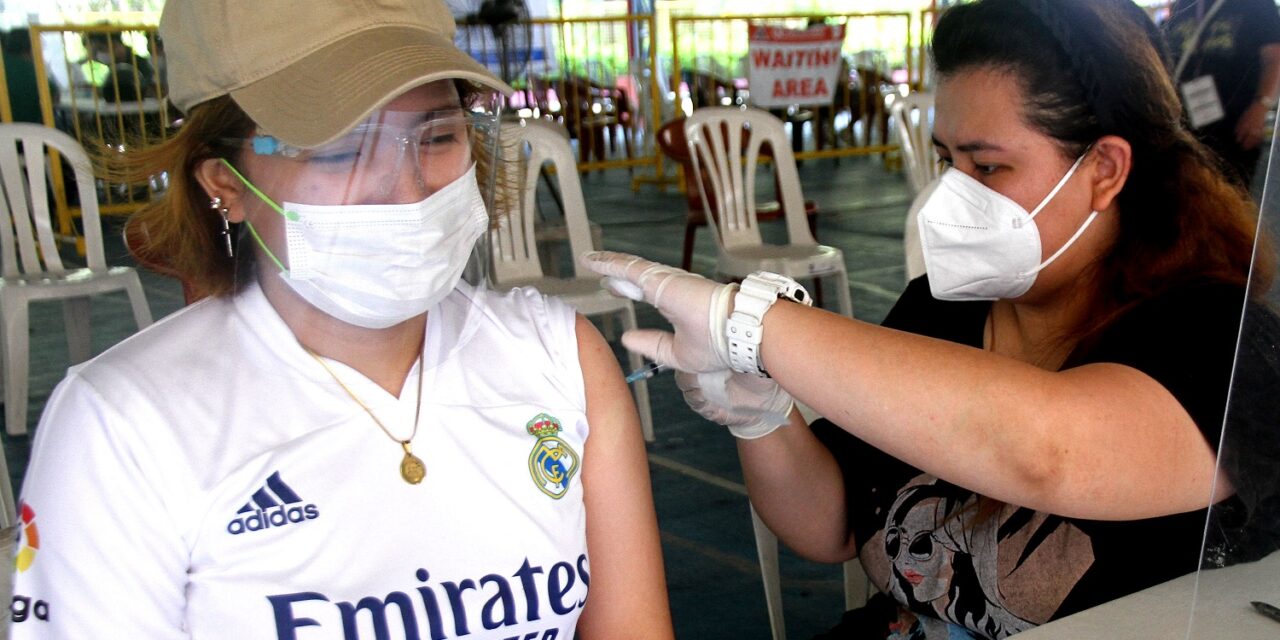 MANILA, Sept 10 (Mabuhay) — The Food and Drug Administration (FDA) said Thursday it was still too early to say anything conclusive regarding the “waning effectiveness” of Sinovac COVID-19 vaccine that have so far been administered in the Philippines.

FDA Director General Eric Domingo underscored the need to gather more data to determine whether there is a reduction in effectiveness after several months.

Sinovac shots were first introduced in the country in March.

“Masyadong maliliit pa yung numbers and we have to get some more data in the following months,” he said in an online press conference.

Domingo said current data showed “very low” cases of breakthrough infection and mortality among the 6.87 million Filipinos who are fully vaccinated with Sinovac, the most widely used vaccine in the country.

As of 29 August, 180 out of 242 cases of breakthrough infection — which occurs more than 14 days after a person has completed the recommended doses of a vaccine — are those who received the Sinovac shots, according to government data.

Earlier, a study in China shows that antibodies triggered by the vaccine declined below a key threshold from around six months after a second dose for most recipients, but a third shot had a strong booster effect.

Chinese researchers reported the findings from a study of blood samples from healthy adults aged between 18–59 in a paper published last July.

Among participants who received two doses, two or four weeks apart, only 16.9% and 35.2% respectively still had neutralizing antibodies above what researchers regard as a detectable threshold level, six months after the second shot, the paper said.

The Philippines has yet to decide whether to allow booster shots. (MNS)

TITO SOTTO OPEN TO RUNNING FOR VICE-PRESIDENT IN 2022 ELECTIONS