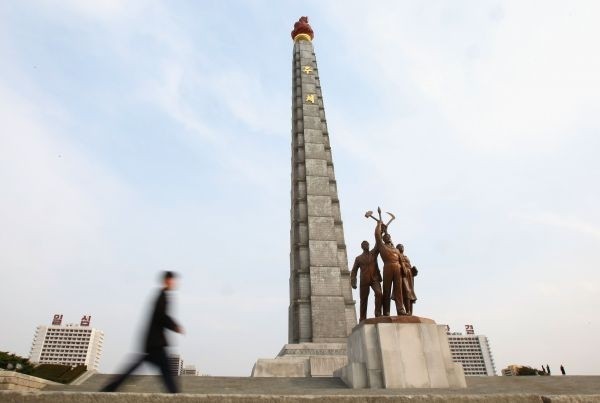 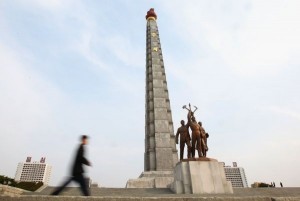 (TOKYO-Relaxnews) – Encouraged by the interest in traveling to one of the most unlikely tourist destinations in the world, Koryo Tours has added a new trip to its itineraries in North Korea.

The company, founded by Briton Nick Bonner in 1993, had been concerned that the death in December of Kim Jong-Il, known as The Dear Leader in North Korea, might have had a negative impact on its operations. With the addition of this new route, those fears have been put to rest.

The new route down the northeast coast of the peninsula has never been taken by Western tourists before, says Bonner.

Koryo Tours has been able to operate trips to the Rason Special Economic Area for some years, giving visitors a unique glimpse into the least-visited part of the country where it borders China and Russia.

It is also the only place in North Korea where tourists can visit a local market, enter a local bank and take in many other unique spots.

Lying to the south of Rason, the major industrial center of Chingjin and the stunning mountains of the Chilbosan range have long been among the most difficult parts of the country to visit, in large part due to the need to charter a plane from the capital, Pyongyang.

Anyone fortunate enough to make the journey can take advantage of the only overnight homestay program in North Korea, experience the second-largest city in the DPRK and scenery that Bonner describes as some of the most stunning in all of Asia.

Koryo Tours has now been granted permission to enter North Korea close to Rason via a route that has never been tried by tourists before.

In addition, the company has been able to negotiate one of its longest and most comprehensive tours ever undertaken in September, including flights to the sacred Mount Paekdu — the highest crater lake in the world — and to the northeast coast.

April 15, 2012 marks the 100th anniversary of the birth of Kim Il-Sung, known variously as the Eternal President and the Great Leader, and there will be a series of large-scale celebrations and unique events throughout the year. And that will be in addition to the festivities that are traditionally held during national holidays in Pyongyang.

There are signs that North Korea is opening up to the idea of tourism and the first cruise ship put in at ports on the east coast of the peninsula in August, although there are very few operators at present and independent travel is not permitted.

Porsche Turbo to muscle in on the Detroit auto show