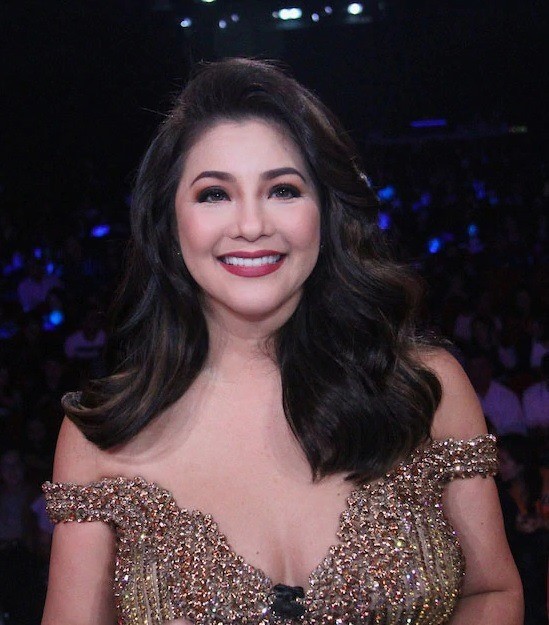 This was announced by producers ABS-CBN Events and IME through a joint statement.

“Regine tested negative for COVID-19 and will soon resume preparations for the show,” the statement said.

Originally scheduled to be held on February 14, the digital concert was postponed after Velasquez was exposed to someone who tested positive for the coronavirus.

“All previously sold ‘Freedom’ tickets will be honored on the new concert date. Tickets are still up for grabs on KTX (ktx,ph),” the statement said.

During a recent virtual conference for the show, Velasquez said her long-time fans can expect a fresh repertoire that reflects her personal journey when they watch “Freedom.”

As a performer, Velasquez, known as Asia’s Songbird, said she wanted to be “free” to explore genres her listeners are not accustomed to hearing from her, as she teased an unusual lineup of songs.

In her personal life, she shared that like most, she is longing to be “free” from the pandemic that continues to claim lives and livelihood.

“We all want to be free. We want to be able to go out and do what we used to do. Go to work, eat in a restaurant, without being afraid,” she said.

The same limitations due to the pandemic led to Velasquez’s traditional Valentine concert being held for the first time virtually. However, she said she has prepared no less for “Freedom” as she had for her physical concerts.

The digital show will run for about two hours, with some 20 numbers, according to Velasquez. (MNS)

READ NEXT: Sam Pinto, Anthony Semerad will have two weddings

Christian Bale, Oscar Isaac to star in romance ‘The Promise’

Asian countries with the most award-winning hotels and restaurants