Nestle to eliminate artificial flavors from frozen pizzas and snacks 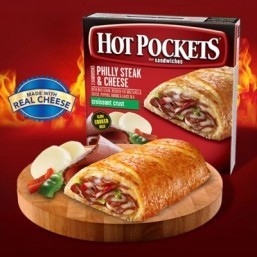 (Relaxnews) – Food giant Nestle has announced that it will be removing artificial flavors and reducing the sodium content in its line of frozen pizzas and snack brands in the US.

Sodium content will be reduced by 10 percent, compared to 2013 levels.

The move follows on the heels of several high-profile health pledges coming out of the fast and frozen food industry.

and Pizza pledged to remove artificial flavors and colors from their menus this year.

In March, Chipotle became the first major restaurant chain in the US to eliminate genetically modified ingredients from its supply chain.

Hot new scents from Rihanna and Pitbull announced for fall

Working out with friends is more fun: study