The Cordillera region, Tacloban City, Iligan City, and the provinces of Batangas, Davao del Norte, and Lanao del Sur will also be placed under GCQ until February 28, Roque said.

The rest of the country will remain under the least restrictive modified general community quarantine (MGCQ).

On Thursday, Roque announced that the Cordillera region is one of two “candidates” for the escalation of community quarantine classification after the region’s bed care and health care utilization rates reached “moderate risk”.

The announcement came as the country deals with the new coronavirus variant, otherwise known as the United Kingdom (UK) variant.

Studies have found that the UK variant is more contagious than the original Covid-19 variant but there is no evidence yet that it is deadlier than the previous variant.

While the health department already confirmed the local transmission of the UK variant in Bontoc, Mountain Province, Roque said there was no proof yet that the UK variant is already prevalent in the country.

The government has imposed travel restrictions on more than 30 countries with confirmed cases of the UK variant in a bid to curb its spread in the country.

Roque said all foreign travelers from the countries included in the travel ban list, except those who are exempted, “are still prohibited to enter the country.”

“Those who are allowed still need to complete their 14-day quarantine. The restriction remains until Jan. 31, 2021 and would lapse after the aforesaid date,” he said in a separate statement. (MNS)

Old age is a state of mind, study says 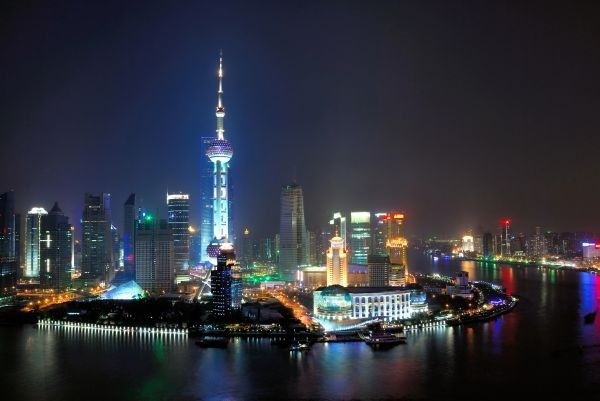 China to have more skyscrapers than the US in five years