NBC bets on Hillary Clinton, the Mayflower and fantasy for its mini-series 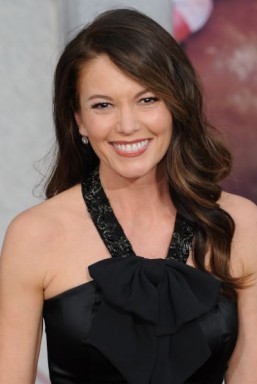 Diane Lane will lend her talent to a portrayal of Hillary Clinton in an NBC mini-series.
©AFP PHOTO/Mark RALSTON

(Relaxnews) – Among the four mini-series in the works at NBC is a biopic starring Diane Lane as Hillary Clinton.

NBC took advantage of the annual TCA Press Tours to present four new mini-series currently in production. A four-part Hillary Clinton biopic stands out as the most ambitious.

Diane Lane will play the female politician in this mini-series, simply titled “Hillary.” Covering the period of 1998 to present, the narrative will open with a focus on her husband’s second term in the White House, including the trauma of the Lewinsky scandal.

The series will go on to show Hillary Clinton’s independence and success as she becomes Secretary of State and then potential presidential candidate for the 2016 race before the end of Barack Obama’s term.

While “Hillary” will delve into recent politics, the new mini-series “Plymouth” will explore earlier American history, depicting the journey of the 102 passengers who boarded the Mayflower for the New World in 1620.

In an entirely different tone, NBC is also preparing two new science fiction and fantasy mini-series. The network will produce a four-part adaptation of “Rosemary’s Baby,” 45 years after the release of Roman Polanski’s film. The plot of the Ira Levin novel that inspired the film, which stages the birth of the Antichrist, will be taken from New York to Paris, NBC explained.

Stephen King will provide the inspiration behind the network’s new mini-series “The Tommyknockers.” Twenty years after an ABC TV movie of the same name, fans can get reacquainted with Haven, a small Maine town that lives through an alien invasion.

“Hillary,” “Plymouth,” “Rosemary’s Baby” and “Stephen King’s The Tommyknockers” will complement NBC’s previously announced mini-series “A.D.: After the Bible.” Jesus Christ’s first disciples will battle it out with the Roman Empire in this short series.

Japan’s Uniqlo to boost US stores as profit jumps 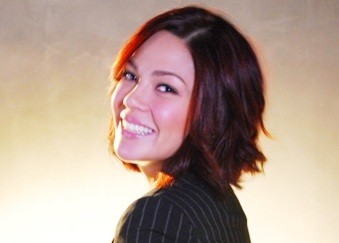 A swinging social life is good for your health