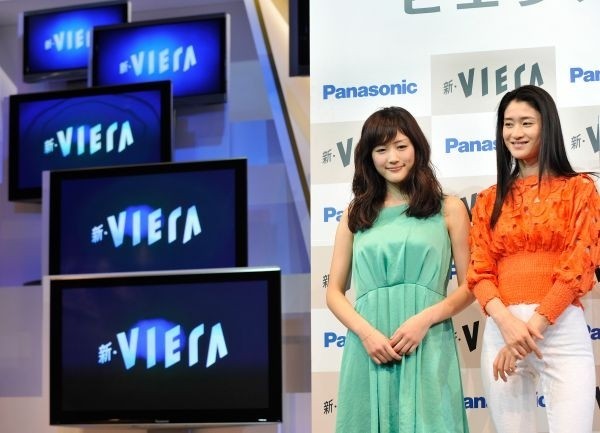 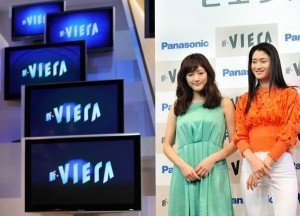 (LOS ANGELES-Relaxnews) – Myspace, the social network website, will reveal its plans for Myspace TV at the 2012 Consumer Electronics Show in Las Vegas.

Viewers will be able to chat with friends online about a sports game, competition show, or other program while watching television.

According to a Consumer Usage Report by Nielsen Media Research, 70 percent of women and 60 percent of men are distracted while watching television, either checking email or surfing the web.

Myspace TV intends to connect the two screens — a laptop, tablet or smartphone with a television — to create a conversation around a program, and drive interest in Myspace again.

Myspace users have dropped since June, when Specific Media and Justin Timberlake acquired the site from News Corp. Currently there are approximately 24 million monthly users, per comScore. 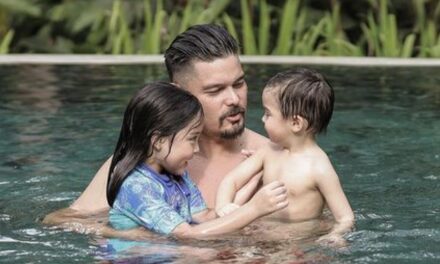