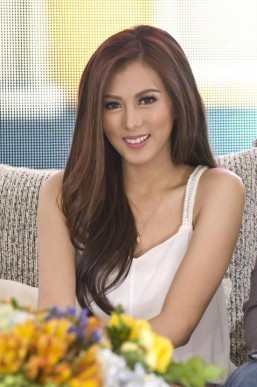 Alex Gonzaga spoke up about rumors of money issues between her sister, Toni, and her husband, director Paul Soriano.

Noting that the two were already financially stable before getting married, Alex believes that her sister and Soriano are unlikely to have issues involving money.