The IATF earlier this week urged President Rodrigo Duterte to place the entire country under modified general community quarantine (MGCQ), the lowest of 4 lockdown levels, to boost the economy.

The President on Feb. 22 will decide on quarantine levels for March, said Roque. He said he might announce this before the end of February.

Nine of the 17 mayors in the capital region are in favor of MGCQ in March, the Metro Manila Council said on Thursday.

Metro Manila, which accounts for about a third of the country’s gross domestic product, is under GCQ, the second least stringent out of 4 lockdown levels, along with the Cordilleras and 6 other areas in February.

The rest are under modified general community quarantine, the loosest quarantine restriction level.

The Philippines has Southeast Asia’s second-highest number of coronavirus infections and deaths, at 555,163 and 11,673, respectively.

The country has yet to receive any COVID-19 shot, with which it hoped to launch its vaccination drive this month, and cover up to 70 million people or two-thirds of the population through the year.

Further delays could derail economic recovery after the country’s worst contraction on record last year, when it slumped 9.5 percent, the worst in Southeast Asia. (MNS)

READ NEXT: Vaccinated OFW from UAE tests positive with COVID-19 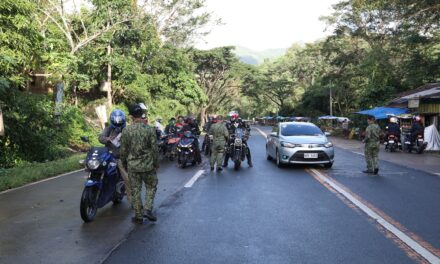 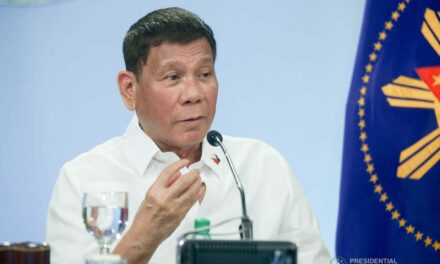 NEW TRAVEL RULES ONLY FOR FOREIGNERS NOT ACCOMPANIED BY FILIPINO SPOUSES, PARENTS — BI

PHILIPPINES MUST BRACE FOR ‘WORST-CASE SCENARIO’ VS DELTA VARIANT — EXPERT