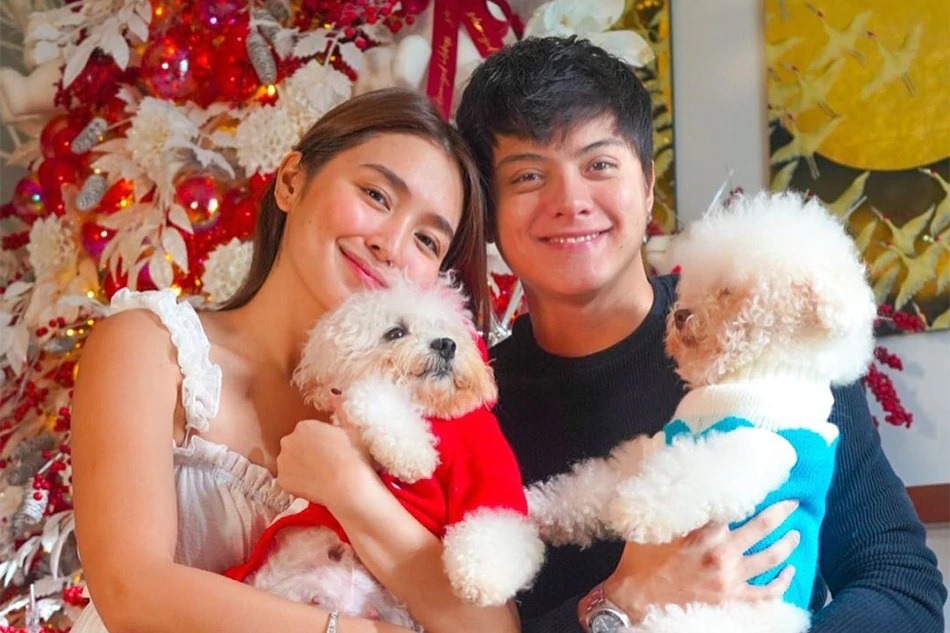 ABS-CBN revealed the cast of the romantic-comedy series, a week after the series’ title and its director, Mae Cruz Alviar, were announced.

Among the veteran stars in the cast are Ronaldo Valdez, Gloria Diaz, and Irma Adlawan, along with Gelli de Belen, Romnick Sarmenta, Cris Villanueva, and Smokey Manaloto.

Their characters were not yet detailed.

Produced by RGE Drama, “2G2BT” marks the first teleserye of Bernardo and Padilla in four years, after “La Luna Sangre.”

Taping is scheduled to start this month.

The series’ story, as well as its target premiere date, remain under wraps. (MNS)

READ NEXT: Kylie Padilla says she and Aljur Abrenica have ‘agreed to date other people’