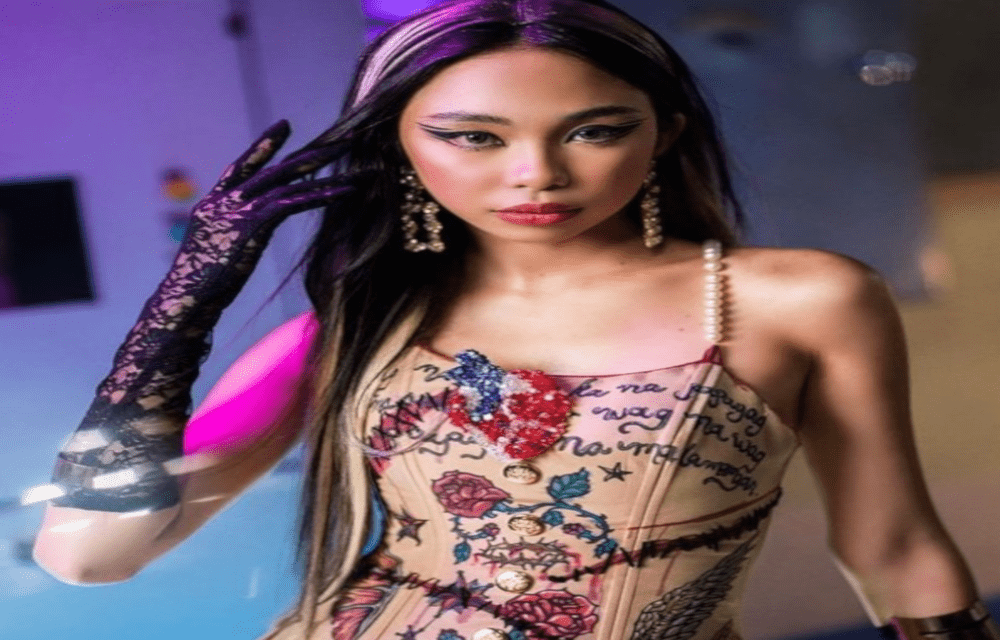 Tickets for Entrata’s show are now available on KTX.

The last time Entrata had a concert was in September 2019 when she and screen partner Edward Barber staged “M.E and U” at the New Frontier Theater.

Entrata started her showbiz career when she joined “Pinoy Big Brother” where she was first paired with fellow housemate Edward to for one of the most followed love teams at the time.

Aside from TV series and digital shows, Entrata has also appeared in several films, including in the highest grossing film “Hello, Love, Goodbye.”  (MNS)

READ NEXT: Kylie Padilla says she and Aljur Abrenica have ‘agreed to date other people’