MARKUS PATERSON HAS NO REGRETS HAVING SON AT YOUNG AGE 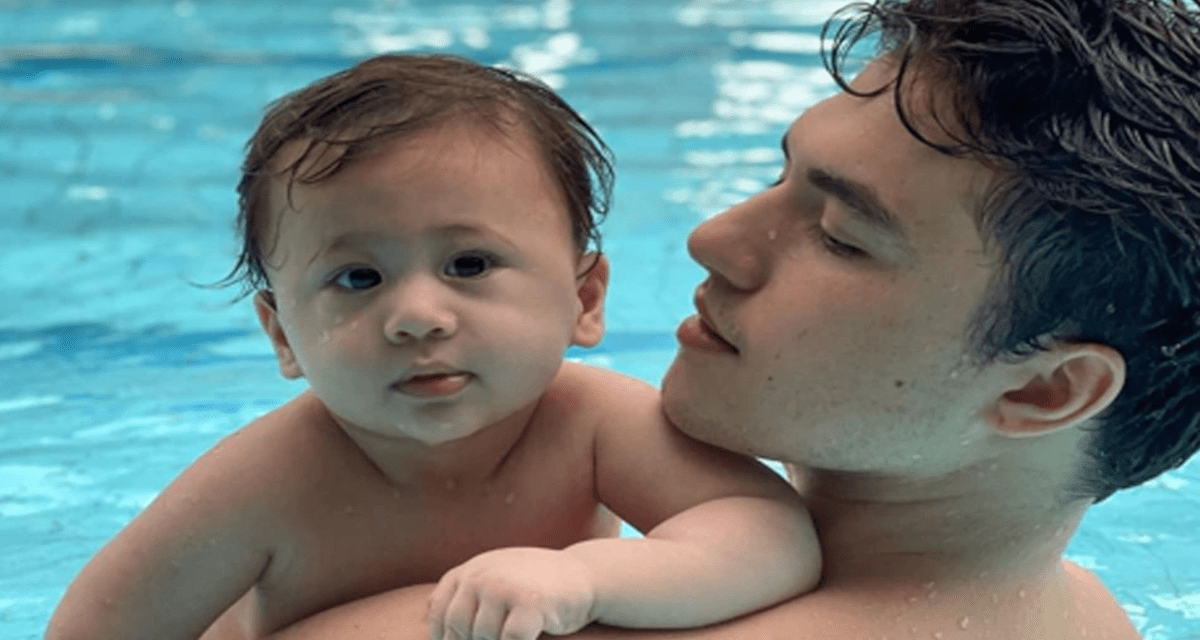 MANILA, Aug 18 (Mabuhay) — Actor Markus Paterson admitted his mind was clouded with self-doubt during the start of his fatherhood journey but stressed that he has no regrets of having a child at a young age.

The 23-year-old Paterson shared some glimpses of him being a father to his first born, Jude, through a vlog where he also answered some questions from fans.

He revealed that his life changed upon the arrival of his son, including his decision-making and priorities in life.

“It’s crazy. It’s really crazy. I’m sure most parents will agree with me that as soon as I saw Jude came out in the delivery room, parang siyang switch in my mind na flip upside down,” he said.

Paterson, then, said how he used to hang out with friends before which his peers would usually do at their age.

“Honestly, I wasn’t the most responsible guy on the planet. Bata pa ako eh. I was into going out with my friends. Grabe talaga ang pagbago ng buhay ko,” the actor quipped.

Paterson said at first, he was unsure if he was prepared to take on the challenge of being a father. Thankfully, he has his partner Janella Salvador and his family to clear his mind.

“Mahirap talaga. Marami talagang papasok sa isip mo na ‘Kaya ko ba ‘to? Kakayanin ko ba ‘to? Will I get enough work to financially support a child? There’s a lot of questions and doubts that will pop into your head,” Paterson revealed.

“Pero, the main thing that brought me out of those doubts and those questions is, first of all, Janella and my family back home in the UK.”

He went on to acknowledge the challenge of fatherhood.

“But yeah, I’m not going to sugarcoat it. It’s definitely not easy being this young and getting thrown into the world of parenthood. But also, it’s not something that I would ever regret looking back on it. It’s not worthy of the thought of regretting it,” the actor added.