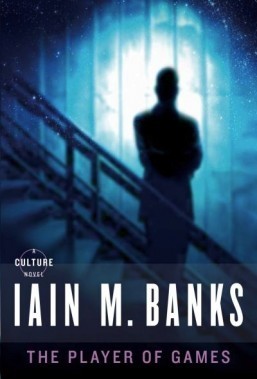 A Year in Books moves ahead with Iain M. Banks’ “The Player of Games.”
©All rights reserved

(Relaxnews) – Facebook founder Mark Zuckerberg started his book club back in January, setting out to read a book every two weeks and inviting others to do the same. This week he revealed the club’s latest title — while admitting that his initial goal may have been a lofty one.

Zuckerberg announced his plans via Facebook on January 3, laying out his plans to read a new book every two weeks “with an emphasis on learning about different cultures, beliefs, histories and technologies.”

The first book of the year: “The End of Power” by Moisés Naím, about how recent developments have taken power away from large organizations and put it in the hands of individuals.

As the project has rolled out, Zuckerberg’s Facebook page for A Year in Books has hosted Q&As with Naím, Hank Paulson, Michael Chwe, Eula Biss and Steven Pinker and presented mainly titles falling into the social sciences.

As June ticked over into July, the 13th title was revealed as the science fiction novel “The Player of Games” by the late Scottish writer Iain Banks.

This book pick came with an announcement of its own, in which Zuckerberg admitted, “my pile of books to read is growing faster than I can get through it while running a large company.”

So, what might that pile of books contain? Here is the full list of titles so far:

“The End of Power” by Moisés Naím
“The Better Angels of Our Nature” by Steven Pinker
“Gang Leader for a Day” by Sudhir Venkatesh
“On Immunity” by Eula Biss
“Creativity, Inc.” by Ed Catmull
“The Structure of Scientific Revolutions” by Thomas Kuhn
“Rational Ritual” by Michael Chwe
“Dealing with China” by Hank Paulson
“Orwell’s Revenge” by Peter W. Huber
“The New Jim Crow” by Michelle Alexander
“The Muqaddimah” by Ibn Khaldun
“Sapiens: A Brief History of Humankind” by Yuval Harari
“The Player of Games” by Iain Banks 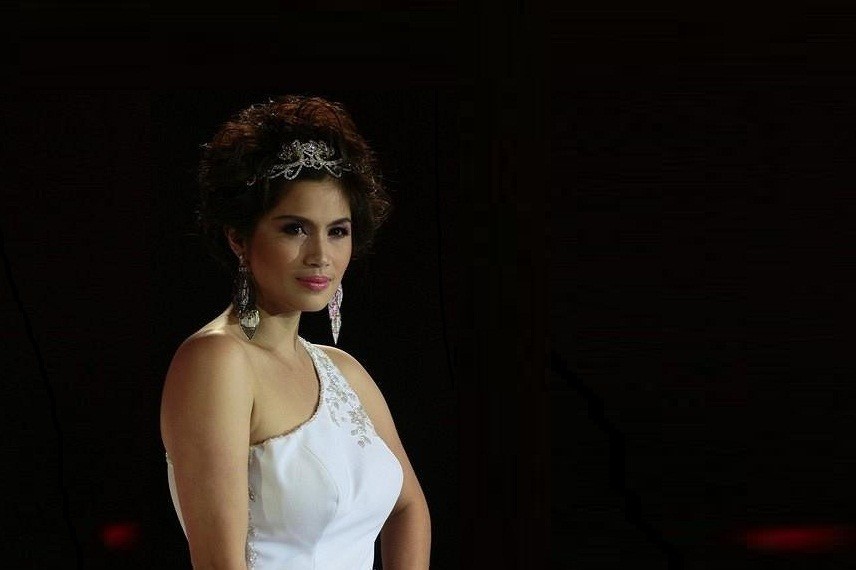