Marjorie Barretto on her sisters Claudine, Gretchen: ‘I won’t wish ill of them’ 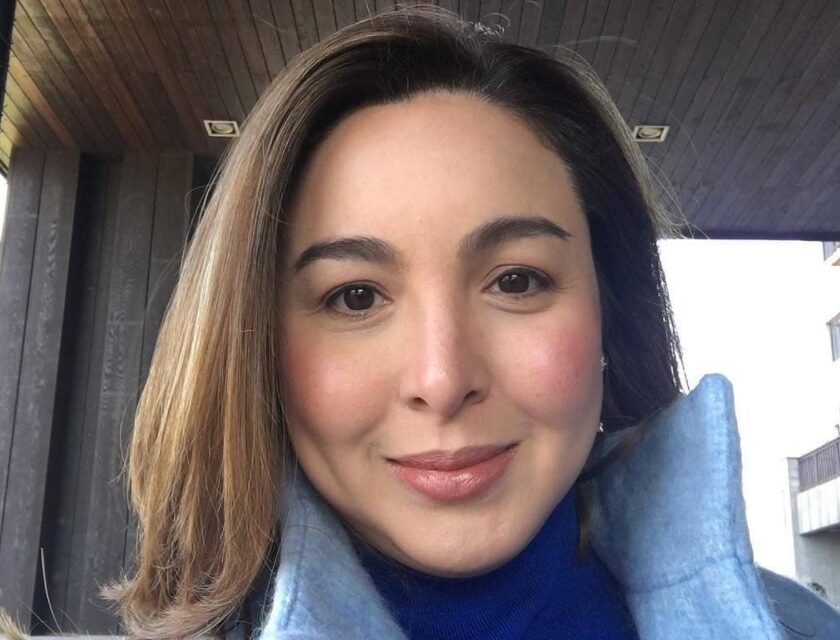 MANILA, May 24 (Mabuhay) — Marjorie Barretto remains to be at odds with her two sisters Claudine and Gretchen but she claims that “it is not out of hate.”

Speaking to Toni Gonzaga for the latter’s vlog, Marjorie explained that she just finds “more peace in that space” that she and her sisters currently have.

When asked where she is now emotionally, Marjorie simply said: “Definitely, not from a place of hate. I don’t look back at it na masakit pa yung dibdib ko. I won’t wish ill of them.”

“It’s not coming from a place of unforgiveness. I just want peace,” she added.

It was at this point that Gonzaga noted how Marjorie is comfortable with people not knowing her side of the story as long as she has peace of mind.

Agreeing with this observation, Marjorie said: “I can shut down from the judgment of other people. There’s much that they don’t really know that goes on behind that story. I refuse to share. We are public figures but we are not public property. Because at the end of the day, kahit anong sikat mo, pag-uwi mo, we are normal like everybody else. We have the same problems, the same needs.”

Marjorie, Gretchen and Claudine once had close relationships.

Claudine then had a rift with the two, before Gretchen and Claudine reconciled, leaving Marjorie estranged from her sisters.

Their most recent publicized feud, and perhaps the most controversial over the past decade, was the scuffle at their late father’s wake in October 2019, witnessed by no less than President Rodrigo Duterte. (MNS)

READ NEXT: Rachel Peters is pregnant

Samsung wants to talk about health