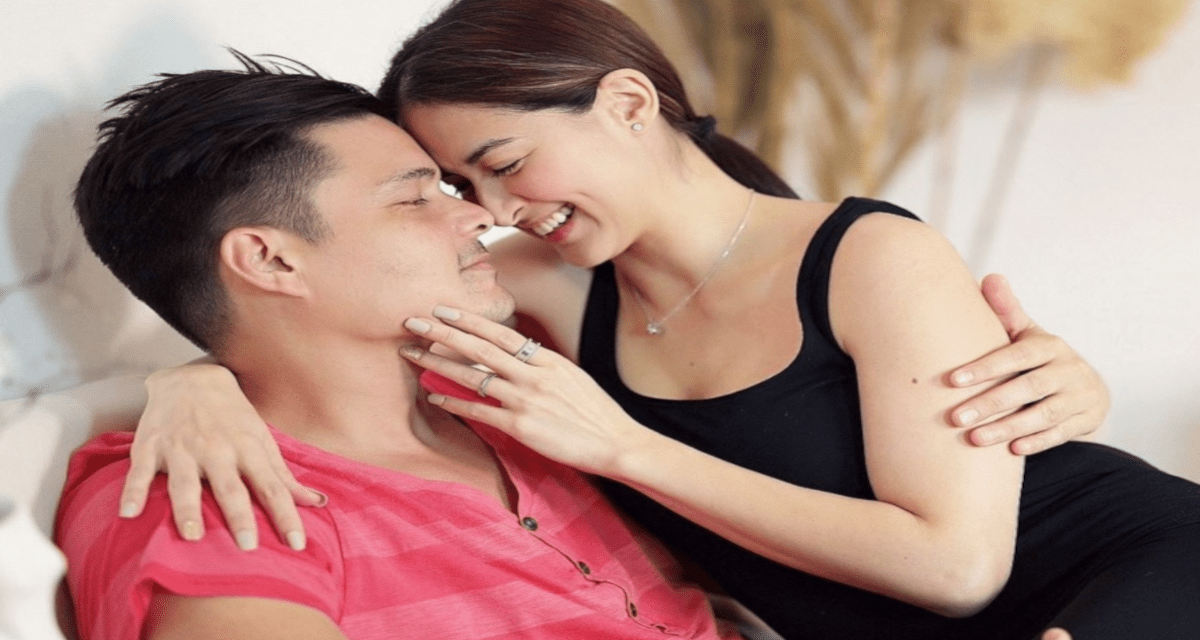 MANILA, July 21 (Mabuhay) — Marian Rivera and Dingdong Dantes are more than proud to be Kapuso stars.

Marian said the life she had now was a “dream come true” after almost 20 years with GMA Network.

Recalling her humble beginnings, the Kapuso Primetime Queen got emotional and vowed to do her best in her career.

“I told myself that I need to work hard. I need to prove myself, that all they are doing for me is worth it,” she said in a mix of English and Filipino.

The big break she was waiting for came in 2007 when she was cast as the titular “Marimar” on GMA’s adaptation of the hit Mexican telenovela.

Since then, continuous blessings started coming her way and eventually shaped not just her professional, but also her personal life.

“I am proud of the roles I did as a Kapuso and how I grew not just as an actress, but also as a person,” she said.

“Where I am now, how I am as a mother, as a good wife, I can say that being a Kapuso was a big help to me,” she added.

Just like Marian, her husband Dingdong expressed his gratitude to the network, his family, and fans who had been trusting him for 25 years now and counting.

The Kapuso Primetime King said what he learned over the years was to do things with passion and heart.

“For me, success is a product of belief. If you believe in yourself, in any project that you do, if you believe in God, there’s nothing impossible,” he said in a mix of English and Filipino.

He also considers giving inspiration to others a blessing and source of happiness.

“I grew up in GMA and being a Kapuso all these years allowed me to evolve and succeed as an artist in TV or film. It’s really a privilege to touch people’s lives through GMA,” he said.

With GMA celebrating its 71st anniversary this year, the DongYan tandem has one thing to say: “Proud to be Kapuso.” (MNS)

READ NEXT: Enrique Gil on Liza Soberano speaking up on issues: ‘My woman’s brave’

Coco Martin not in a hurry to settle down

Actress gets job as waitress in Australia amid pandemic