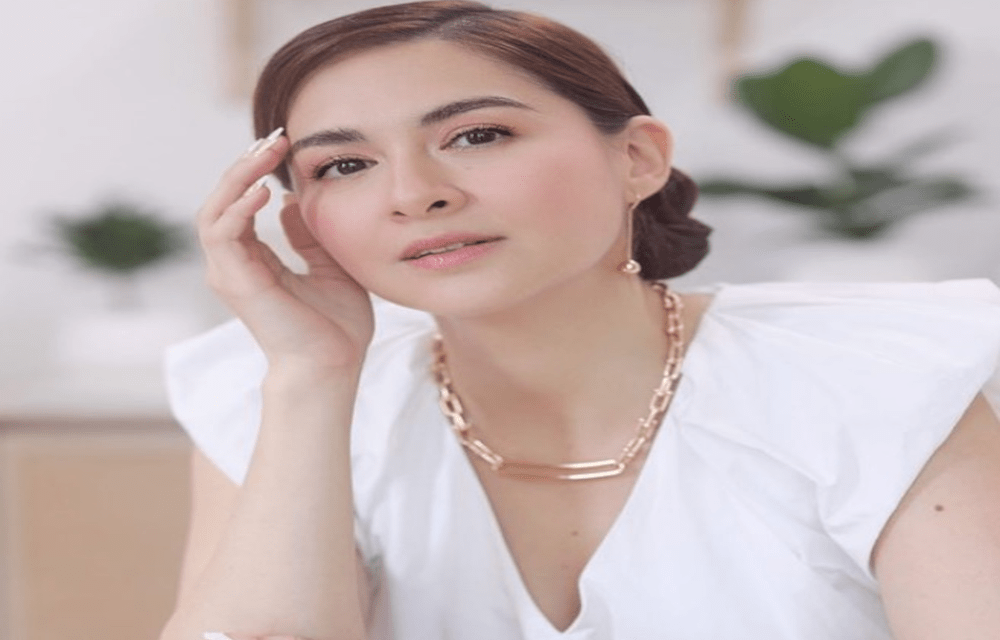 MANILA, Sept 7 (Mabuhay) — Xian Lim named Marian Rivera among the Kapuso artists he would like to work with one day.

In an online interview with the press, the newest Kapuso actor said Marian struck him as an entertainer who loves her craft.

“She’s very passionate and [the projects she does], there’s always something different,” he said. “I would say it is very intense.”

Apart from Marian, Xian also mentioned Dingdong Dantes, Rocco Nacino, Carla Abellana, Tom Rodriguez and Maine Mendoza. He clarified, however, that he would love to work with everyone.

“[All] Kapuso stars, as much as possible. I’m just happy to be where I am right now,” he said.

On projects, meanwhile, Xian said he would also like to write and direct with GMA Network.

Angelica Panganiban: No such thing as a ‘happy ending’