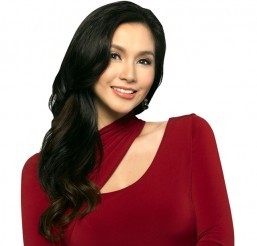 JAPANESE adult film actress Maria Ozawa cried foul after she was blamed by some netizens for the miscarriage of television host Mariel Rodriguez.

Ozawa was bombarded by hate messages on her Instagram account after it was revealed late Thursday evening that Rodriguez lost her pregnancy which was believed to be triplets.

“If you have something to say to me, say it in English so I can understand you. Blaming me for the miscarriage is wrong,” she wrote.

One of her bashers, a certain @charmsue, posted: “U are the reason of wat happened to Ms. Mariel… Are you happy now?” (Sic)

She replied: “Why do you sound like as if I wanted that to happen? You’re such a crazy person… and cold hearted.”

Ozawa earlier took to Instagram to air her dismay after Padilla backed out of their Metro Manila Film Festival (MMFF) entry “Nilalang.”

The sexy star called Padilla “unprofessional” for withdrawing from the project 10 days before the shooting starts.

“It’s not that I really wanted to film with Robin but I think it was so unprofessional of him to call it off 10 days before the shooting starts… I feel so sorry for the film director’s, staff, etc,” she said.

She said that if Padilla knew that Rodriguez was pregnant and wanted to prioritize his family, he should have not accepted the movie in the first place.

“We had this discussion like two months ago. NO OTHER CELEBRITY would cancel its job 10 days before the shooting starts. I was so happy when I got chosen for this movie and really excited for my next career, and a chance to be famous. It’s just sad. I hope they will find a replacement soon,” Ozawa said.

“Nilalang,” a horror-action flick, was scheduled to compete in the MMFF this December.  (MNS) 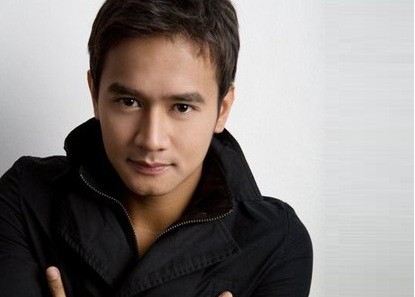