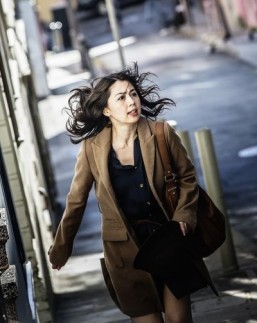 “Its exploration of barriers of age, language and success set against a noir plot line infuses a pop energy into the well observed portrayal of its unique characters,” wrote the festival jury.

“Stray Dog,” meanwhile, is the next up from “Winter’s Bone” director Debra Granik. The moving documentary features biker and Vietnam vet Ron Hall as he travels from Missouri to the Vietnam Memorial in Washington DC and back again and won the LAFF’s Documentary Award.

The festival’s third $5,000 prize went to “Los Ángeles” in the LA Muse category. The Damian John Harper film has young main character Mateo seek entry to the US from Mexico, employing multiple perspectives and first-time actors to great effect.

Also among the winners were “Butter Lamp,” a Chinese-French collaboration, filmed in Tibetan with English subs, which won Best Animated or Experimental Short Film, and French short “La Fugue” [en. The Runaway], centered around youth work and criminality, was the LAFF’s Best Narrative Short Film.

A full list of winners can be found at: filmindependent.org/press/press-releases/winners-announced-for-2014-los-angeles-film-festival/ 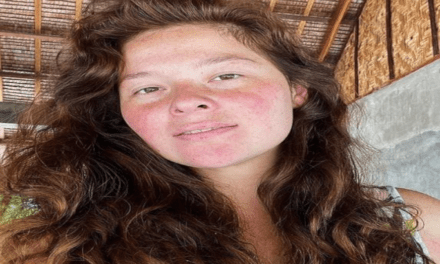 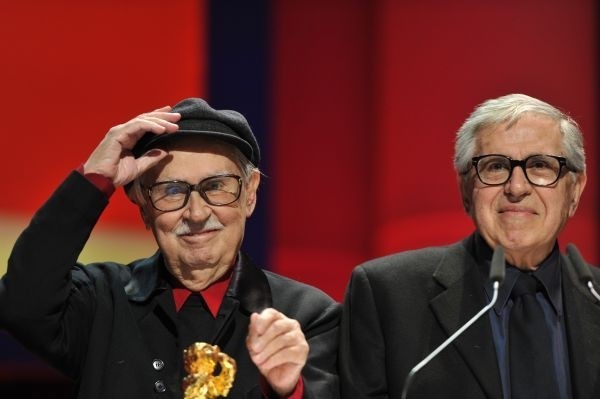 Patrick Garcia reassures wife: No need to be insecure