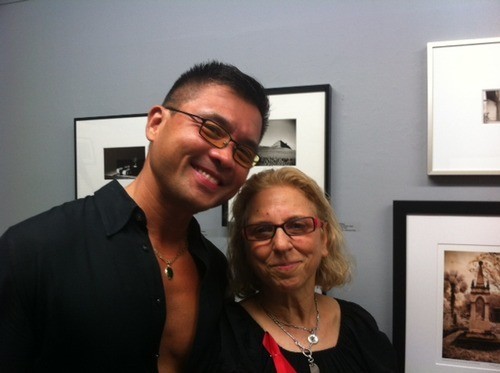 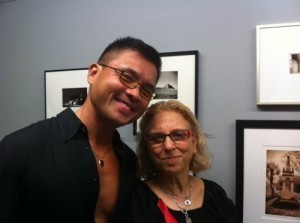 Headed by Cora Aragon Soriano, LAFACE is the only Filipino-American employee organization in the City of Los Angeles.  LAFACE’s 2012 Fil-Am Heritage Achievement Awards will be formally presented on Friday, October 12 at Los Angeles City Hall during an all-day celebration called “425 Years of Filipino-American History.”

“425 years” is a reference to the fact that on October 18, 1587 (33 years before the pilgrims arrived in New England and 20 years before the founding of Jamestown in Virginia), Filipinos were a part of the Spanish Unamuno’s Expedition that landed on the coast of California.”

Gener, a nominee for 2012 The Outstanding Filipino Americans in New York Award, will perform at FANHS’s “Closing Ceremony: A Night With Musical Legend Joe Bataan,” which will be held from 6pm to 9pm on October 30 at John Jay College of Criminal Justice (524 West 59th Street) in New York City.

Born and raised in Manila, Gener is an editor, writer, artist, critic, playwright, theater director and journalist in New York. He is the first Asian-American (and only Filipino-American) recipient of the prestigious George Jean Nathan Award for Dramatic Criticism in its 52-year history. He is the author of the plays “Love Seats for Virginia Woolf,” “Wait for Me at the Bottom of the Pool,” “A Parliament of the Streets,” and other theater works. Gener is the founder of in the theater of One World (theaterofOneWorld.org), an international media project; the US editor of Critical Stages (criticalstages.org), an international performing-arts journal, as well as curator/organizer of Filipino Mundo-NYC, a Meetup group of performing/visual artists and young Fil-Am professionals in the metropolitan New York area.

Gener is presently editing and preparing “Linda Faigao-Hall: The Female Heart and Other Plays,“ a new play collection of original plays about the Filipino-American experience by the critically acclaimed Fil-Am playwright Linda Faigao-Hall.  The book will be published in November 2012 by NoPassport Press.  This year, Gener has published essays in “International Theatre Institute’s The World of Theater” (Peter Lang Editions) and “Out of Silence: Censorship in Theater and Performance” (Eyecorner Press).

Gener is also co-producing and co-curating “FROM THE EDGE: Politics and Performance Design from Bush to Obama,” a theatrical installation that has returned from Prague Quadrennial in the Czech Republic to make its New York debut at LaMaMa LaGalleria from December 5 to 16, 2012.

These recipients, according to LAFACE, are “exceptional Filipino-Americans, organizations, and posthumous awardees who, by their outstanding achievements and contributions, have made historical presence and exceptional contributions to the Filipino heritage, culture, humanitarian efforts, progress and development, and professional contributions in the United States of America.”

PDP-Laban receiving feelers from those who want to jump ship: Koko Pimentel 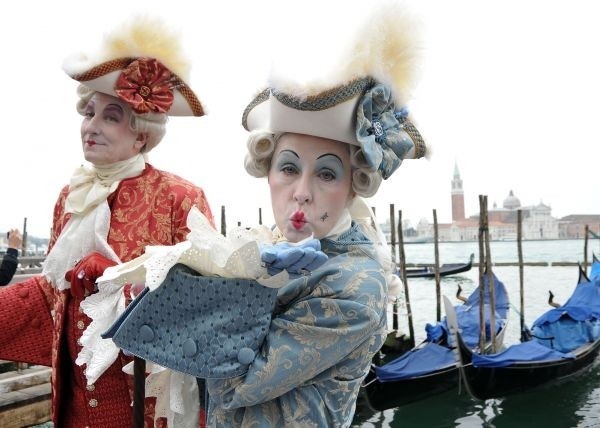