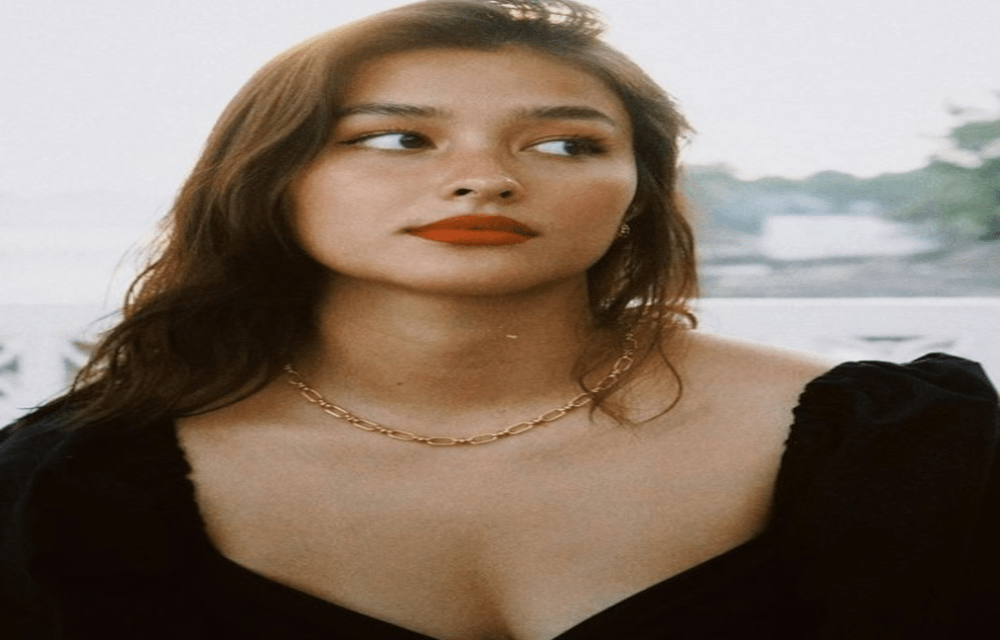 MANILA, Sept 21 (Mabuhay) — Actress Liza Soberano urged the Senate to pass the bill increasing the age of statutory rape to 16 from 12, in her latest advocacy work involving children’s welfare.

Through her social media channels, Soberano released a video message addressed to the Senate, on the topic of Senate Bill 2332, which is also known as the “End Child Rape” bill.

“Most perpetrators of child rape are the victims’ own neighbors, fathers, boyfriends, and uncles, according to the cases handled by women and children protection units,” Soberano said.

“Raising the age of statutory rape will drastically make it easier for these victims to seek and attain justice. We call on the Philippine Senate to resume the deliberation of the ‘End Child Rape’ bill now.”

Statutory rape is the crime involving sexual contact with a person who is below the age of sexual consent. Currently, the age of consent is 12, which means statutory rape covers only children aged 11 and below.

Child Rights Network, a national alliance of organizations advocating for children’s rights, has said that “rapists use this loophole in our country’s laws to claim sex with children as young as 12 years old is consensual.”

Senate Bill 2332 was endorsed for plenary debates in late August by Sen. Richard Gordon, who is also chairperson of the Senate committee on justice and human rights.

Soberano’s statement urging the Senate to continue its deliberations on the bill marks the latest public advocacy work of the screen superstar, who has increasingly used her wide platform on social media to highlight social and national issues in the past year.

Notably, she has worked with women’s rights group Gabriela, as well as the non-profit organization Save The Children, of which she is an ambassador. (MNS)

READ NEXT: Piolo Pascual, Lovi Poe to star in Pinoy version of K-drama ‘Flower of Evil’