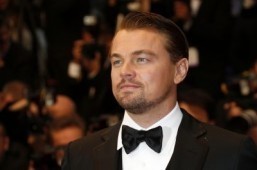 (Relaxnews) – The American actor plans to produce and possibly star in an adaptation of a forthcoming novel by Jo Nesbo, the bestselling Norwegian crime author behind the “The Snowman.”

Currently in the process of acquiring the film rights to “Blood on Snow,” Warner Bros. will enlist the help of Leonardo DiCaprio and his production company Appian Way to adapt the novel to the screen. The two-part Jo Nesbo novel, slated to arrive in bookstores in 2014 and 2015, focuses on a hit man hired to murder his boss’s wife. DiCaprio is considering playing the protagonist, who ends up falling in love with the woman he has been instructed to assassinate.

“Blood on Snow” is the latest in a long list of projects in the pipeline for Appian Way. Among several dozen others, the production company is working on a Woodrow Wilson biopic, an adaptation of the anime comic “Akira” and a feature on Henry Howard Holmes, one of the first documented serial killers in the US.

DiCaprio will be eligible for an Oscar nomination in 2014 for his role in Martin Scorsese’s “The Wolf of Wall Street.” Currently in post-production, this film on Wall Street traders’ glory days will be released in the US before the end of 2013.

Production of ‘The Dark Tower’ begins

Read all about it: News you can wear 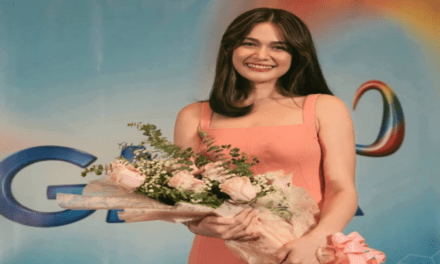 BEA ALONZO HAPPY TO BE PART OF GMA NETWORK