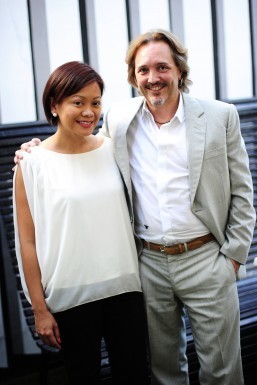 Force behind some of the world’s top photographers, makeup artists and stylists set his sights on Asia with the opening of At East I Jed Root

(December 2013 – Manila, Philippines) – Jed Root, founder of one of the world’s leading creative talent management agencies, has announced the opening of a Manila office to capitalize on the region’s economic growth and potential.

The venture – At East I Jed Root – is in partnership with a local consortium and will join a network that includes offices in New York, London, Paris, Los Angeles, and Tokyo.

“By establishing our presence in Manila, we will be working with clients and talents in various key cities like Singapore, Jakarta, and also tapping into the demand from Hong Kong and China. Our intention is to create a bridge connecting the East to the West and vice versa, with the objective of championing Asian talents worldwide,” said Root.

Credited with shaping the career of the late legendary makeup artist Kevyn Aucoin, Jed Root parlayed this into a global creative network that currently represents the likes of leading fashion photographers Michael Thompson and The Sartorialist Scott Schuman and makeup artists like Dick Page, Laura Mercier, and Rumiko.

The Manila office will be helmed by Au Mauricio, a Filipino –American business strategist, professional makeup artist and longtime associate of Jed Root, who recently relocated to the Philippines to help kick start the operations.

At East I Jed Root will announce its talent portfolio by the first quarter 2014. 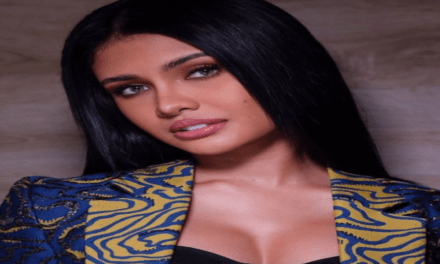