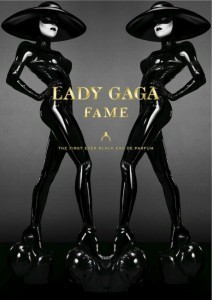 (Relaxnews) – Lady Gaga has tweeted a new photo of the second ad for her debut fragrance Fame, shot by Steven Klein, while the eagerly anticipated Fame fragrance has made its debut in Japan ahead of an international launch this September.

The pop star excitedly took to Twitter August 1 to reveal the latest futuristic campaign shot, revealing she had “just got the green light,” and adding that Brandon Maxwell was responsible for the styling of the Klein-shot campaign.

Photographer Klein was also behind the lens for the perfume’s first ad, which featured Gaga naked being crawled over by a number of tiny men.

The second ad is less shocking but equally Gaga, featuring PVC, mirror imagery and plenty of black — appropriate given that Fame has been dubbed “the first ever black eau de parfum.”

Gaga also revealed on Twitter that Japan is the destination of choice for Fame’s debut.

“The first pop up store for my fragrance is in…JAPAN! RT@hauslabs: LADY GAGA FAME: THE BEGINNING,” wrote the singer on Twitter.

She also retweeted a message from a fan who had gotten their hands on the scent in Japan and described the fragrance as “so gorgeous.”

Described as a perfume of “floral and fruity elements,” Fame is set to arrive in stores globally this September. Although black in the bottle, it sprays clear and becomes invisible once airborne.

Watch a teaser about the creation of Fame here: http://youtu.be/_s4sjg9_c40

American superstar Zendaya to be new face of CoverGirl 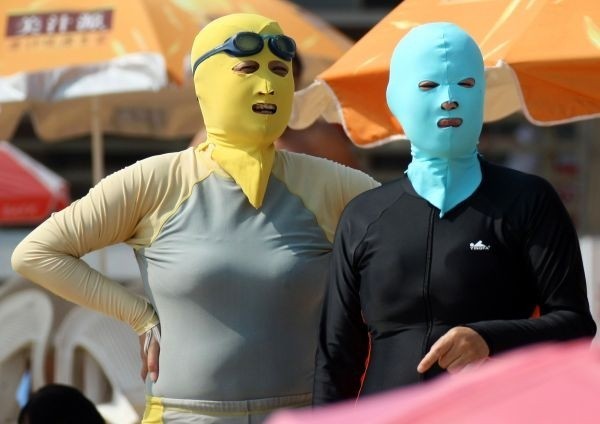