MANILA, Oct 7 (Mabuhay) — Only a judicial court can order an arrest of any individual, Senator Panfilo Lacson emphasized on Thursday.

Lacson was reacting to the remarks of President Rodrigo Duterte who said he will send senators to jail if they would cite Cabinet members in contempt for skipping the Senate’s investigation into the alleged overpriced pandemic supplies.

“Only a court of law can issue a warrant of arrest against anybody and in accordance with the rule of law, or under Rule 113 Section 5 of the Rules of Court or what is known as “citizen’s arrest” under clearly defined circumstances,” he added.

Meanwhile, Senator Francis Pangilinan reiterated that Duterte should not defend his friends who are being linked to the controversy and refrain from distracting the public from the issue.

In his latest public address, Duterte advised his Cabinet members not to allow any senator to “berate” them.

“If they cite you for contempt, I will jail the senators,” Duterte said.

The President also stood firm on his order for Executive department officials to ignore Senate blue ribbon committee inquiry into the Department of Health’s use of COVID-19 funds. (MNS) 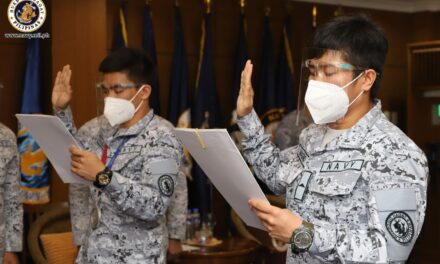 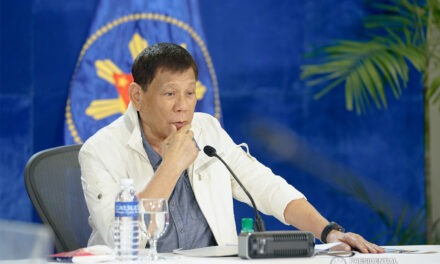