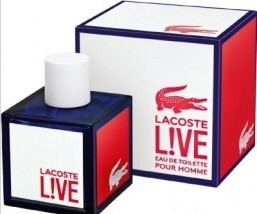 Just like its clothing line, the new men’s fragrance claims to be modern, creative and urban. Its release ties in with an interactive digital campaign headed to social networks worldwide from July to mid-September.

The scent opens with a mix of lime, green leaves and aquatic notes, spiced up by guaiacwood notes as well as black licorice.

The Lacoste L!VE eau de toilette for men is also available in deodorant (spray or stick) and shower gel. It was launched this week in Europe and a 40ml bottle costs €40. 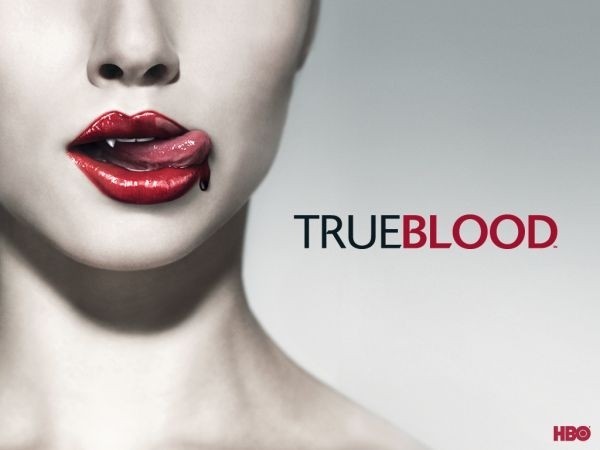