KATHRYN BERNARDO’S MOM SURPRISES HER WITH HER OWN STUDIO 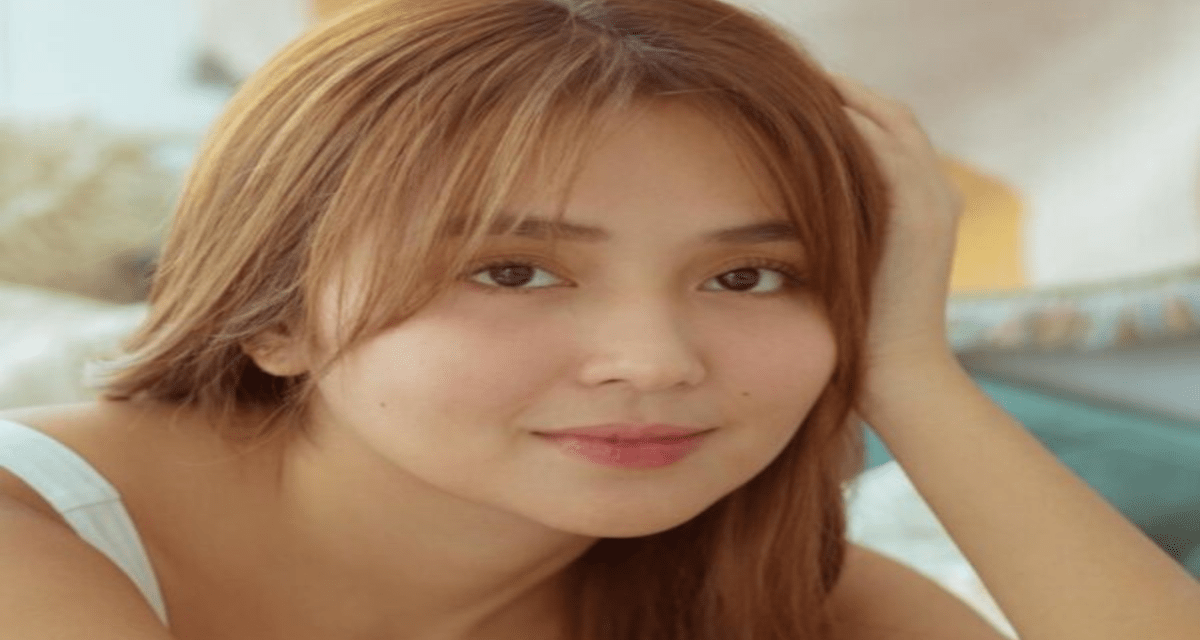 MANILA, June 11 (Mabuhay) — It has been more than two months since Kathryn Bernardo turned 25 but she hasn’t stopped receiving birthday surprises.

Bernardo shared how ecstatic she was to finally have her own studio which her mom Min Bernardo had constructed for her.

“It’s June already but turns out my birthday celebration isn’t over yet,” she wrote in the video description.

“Thank you so much mama and to everyone who took part in this sweet surprise. I can’t believe I finally have my very own studio,” she added.

Watch Bernardo’s recent vlog to see how the surprise happened.

For the surprise, Mrs. Bernardo enlisted the help Bernardo’s glam team and interior designer as well as the actress’ boyfriend, actor Daniel Padilla.

With the help of Padilla, Mrs. Bernardo unveiled the studio to her daughter last May 22.

Unable to hide her shock, Bernardo uttered “oh my God” countless times, saying that she was totally clueless about this project. 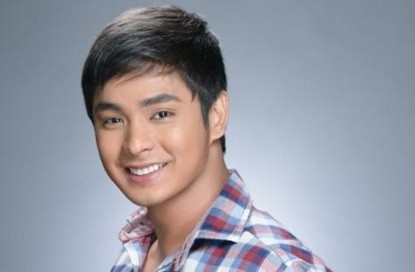