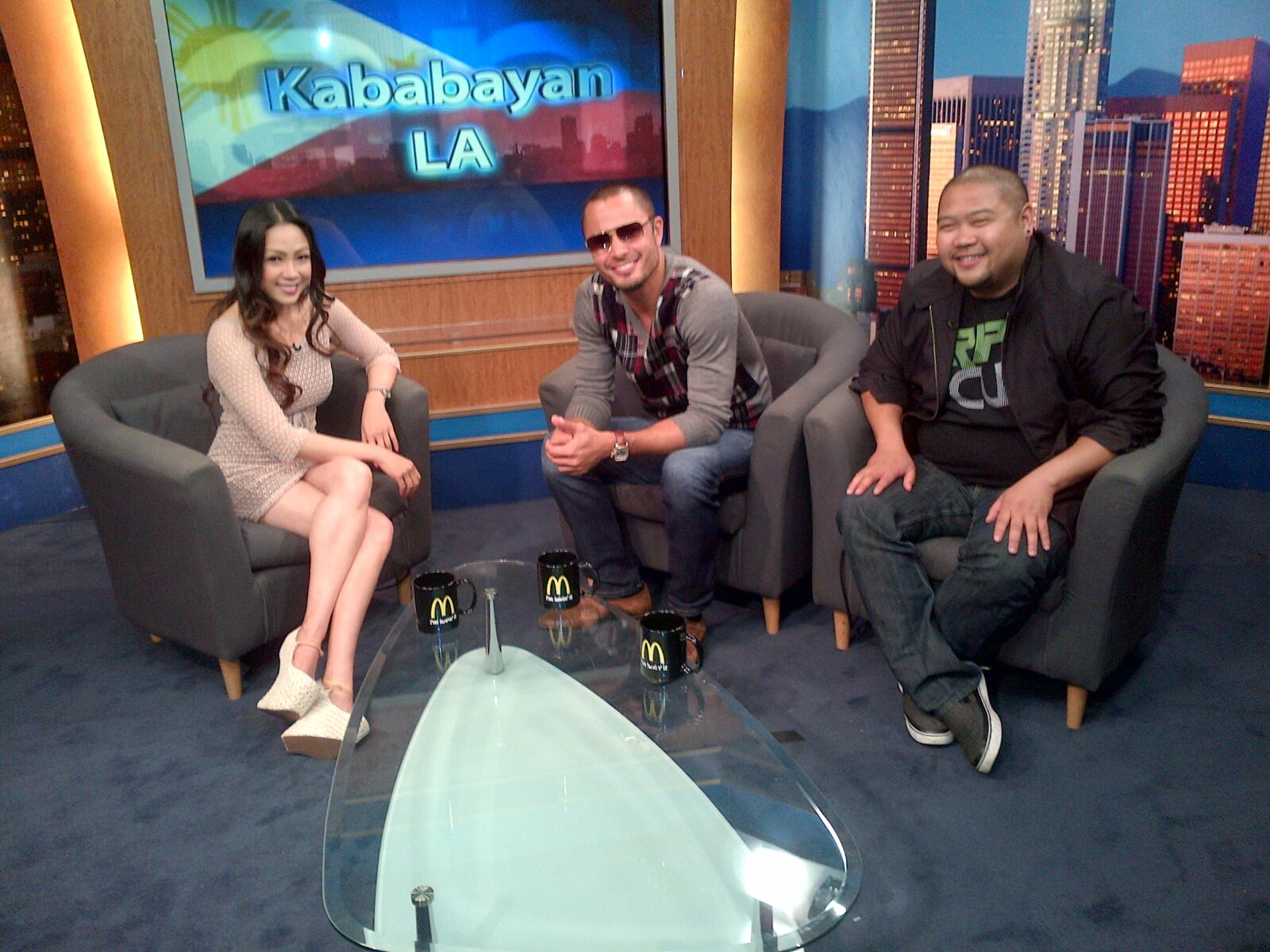 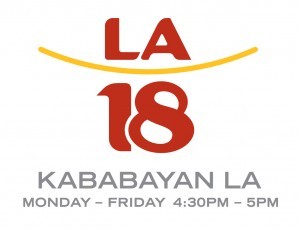 Kababayan LA is the longest-running Filipino talk show outside of the Philippines.

Los Angeles, CA—KSCI-TV (LA 18), the leading Asian language television station in Los Angeles, proudly commemorates the sixth anniversary of Kababayan LA on April 24, 2012.  The acclaimed talk show, broadcast daily at 4:30PM on LA 18, is the nation’s longest running locally-produced daily program specifically for and about the burgeoning Filipino American community.  Filipino Americans make up the largest Asian sub-group in Los Angeles with a population of over half a million.

Kababayan LA has consistently served the needs of devoted viewers by providing resources relevant to Filipino Americans to help them thrive here in the U.S.  The show provides a platform for discussion of significant issues, from serious news topics to light lifestyle concerns, by featuring exceptional interviews and live call-in segments to connect with the community at large.  Special guests have included Philippine Vice President Jejomar Binay, boxing champion and Filipino pride Manny Pacquiao, FilAms in Hollywood (Tia Carrere, Apl de Ap of the Black Eyed Peas, Lou Diamond Phillips), and prominent U.S. politicians (Los Angeles Mayor Antonio Villaraigosa).  Kababayan LA is the first stop for entertainers and Philippine government officials who want to effectively reach the Los Angeles Filipino American community.  There is no other program quite like Kababayan LA outside of the Philippines.

The driving force behind Kababayan LA is host and producer, Jannelle So – the only Filipina immigrant seen on American television daily.  Her influence on the Filipino community is undeniable.  She was a celebrity in the Philippines, being known for her work as the host of her own shows on Philippine television and as a columnist for Philippine dailies.  After migrating to Los Angeles with her family, Jannelle continued to create a following of loyal fans in and outside of the Filipino community.  Her hard work continues to be recognized by many prestigious Filipino organizations.  In 2011, she was named as one of the 100 Most Influential Filipinas in the U.S. by the Filipina Women’s Network and received an Honorable Mention from the Los Angeles Press Club at the 53rd Annual Southern California Journalism Awards. 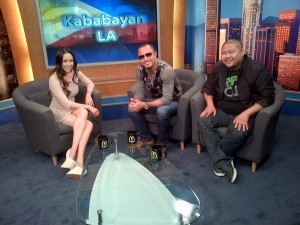 Jannelle So with Derek Ramsay.

Jannelle So states that she is “very proud, not just of the show’s stability, but of our Filipino community’s viability.  We are proving to the rest of America or at least in Southern California that Filipinos are able to sustain a locally-produced daily show for and about the Filipinos, that they (mainstream America) can invest (time, money, attention, and resources) in us.”

The show’s sixth anniversary reaffirms the presence and growing influence of Kababayan LA in the Filipino American landscape in Los Angeles.  LA 18 proudly congratulates Kababayan LA’s six extraordinary years on television and looks forward to many more years of excellence to come. 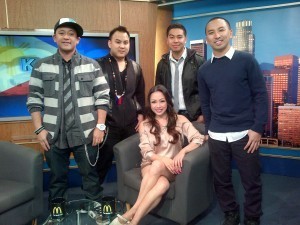 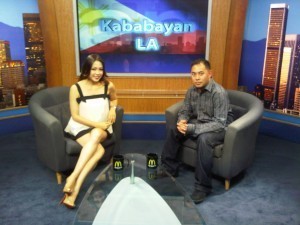 Jannelle So with DJ E-man.