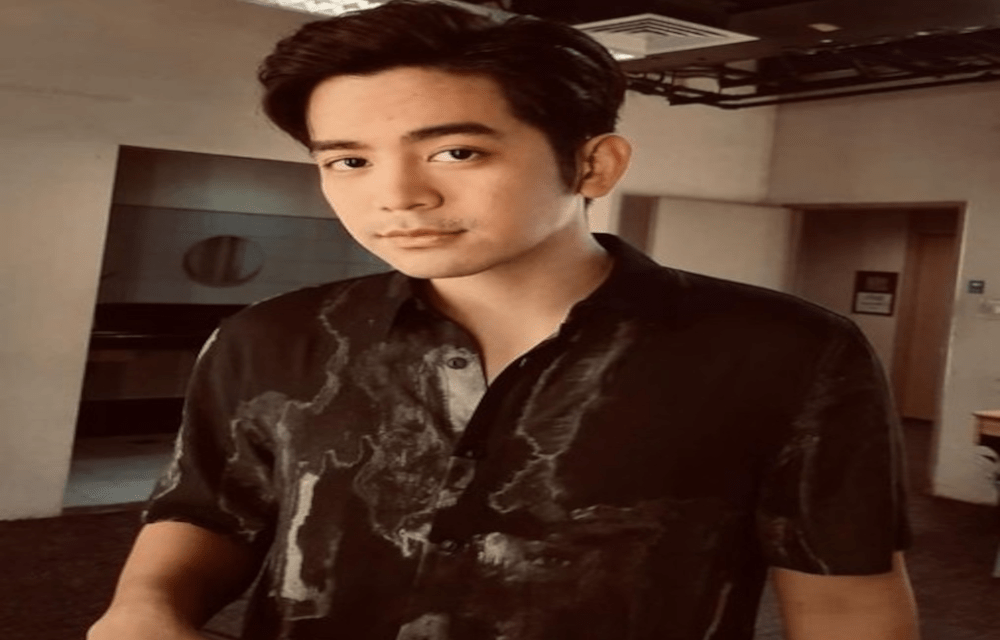 Garcia, meanwhile, was announced as the “male lead” of the series. The acclaimed actor said his character is named Brian Samonte Robles, a police officer.

Garcia and Jaranilla were announced as cast members through a virtual launch held from one of the ABS-CBN sound stages in San Jose del Monte, Bulacan, where “Darna” will start production in November.

Iza Calzado, who was previously announced as “the first Darna,” gave more details about her character. She will play Leonor Custodio, a “prime warrior” from Planet Marte and the mother of Ding and Darna’s human alter ego Narda.

De Leon was also present during the cast announcement.

The rest of the cast members who were introduced are:

Aside from the cast, Avel Sungpongco was announced as a second director of the series, joining acclaimed filmmaker Chito S. Roño. (MNS) 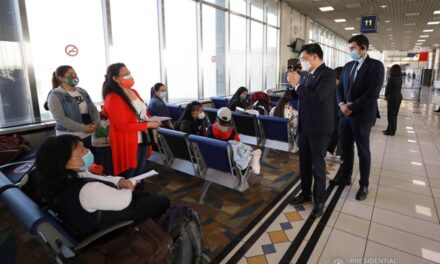 Solon urges compassion for foreigners stranded due to pandemic 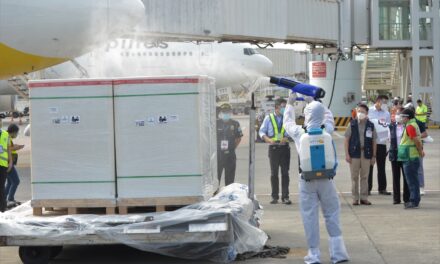