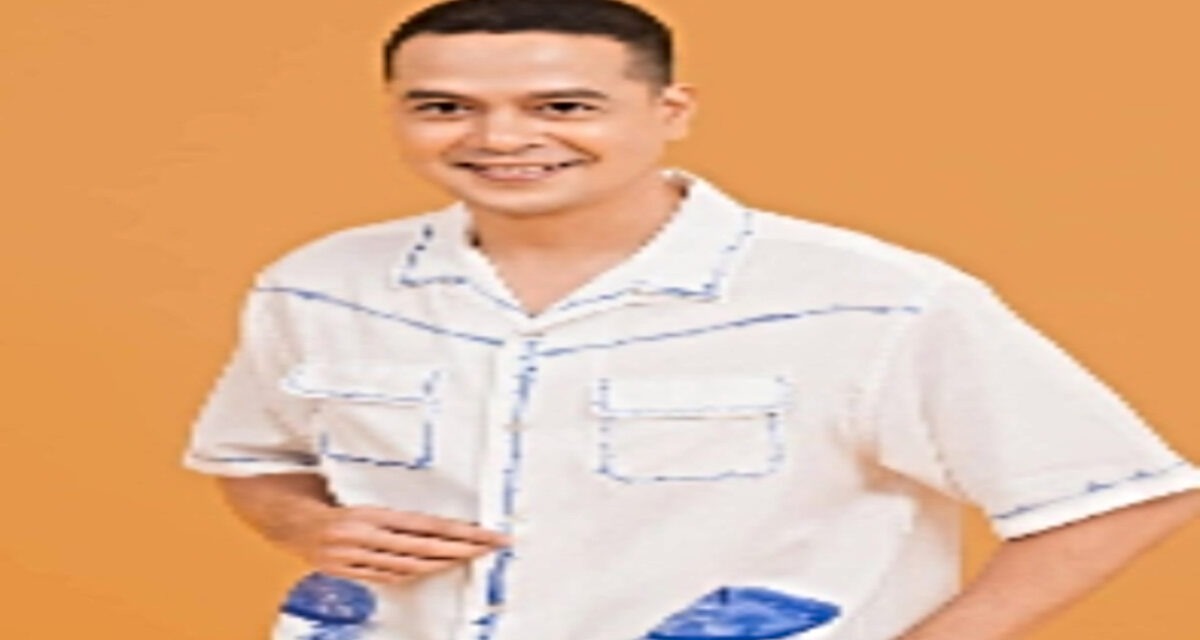 MANILA, May 31 (Mabuhay) — John Lloyd Cruz is set to appear on GMA-7 for his television comeback after being away from the spotlight for four years.

Willie is the blocktimer producer of the television special which will be held at the Smart Araneta Coliseum.

Willie personally asked John Lloyd to join him on the show as his special guest.

John Lloyd’s appearance on Willie’s television special will be his first since his showbiz hiatus in October 2017.

PEP.ph posted a video showing John Lloyd and Willie sign the contract, which happened on Saturday, May 29 at the Wil Tower Mall in Quezon City.

“Tonight is history,” Willie said. “More to come. Welcome to your new family, my production!” He said with a laugh. 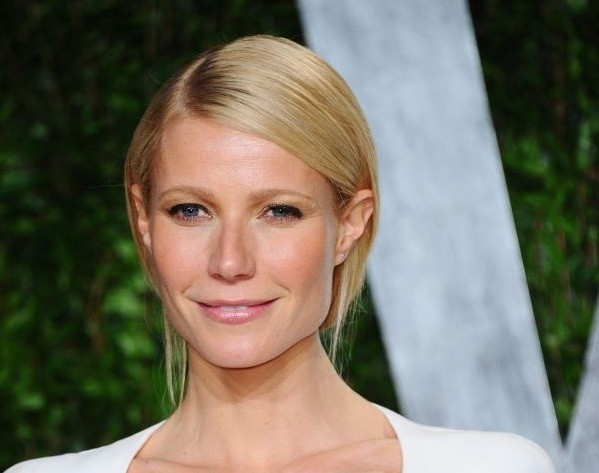 Gwyneth, Reese, Cameron and Beyonce in ‘One Hit Wonders’