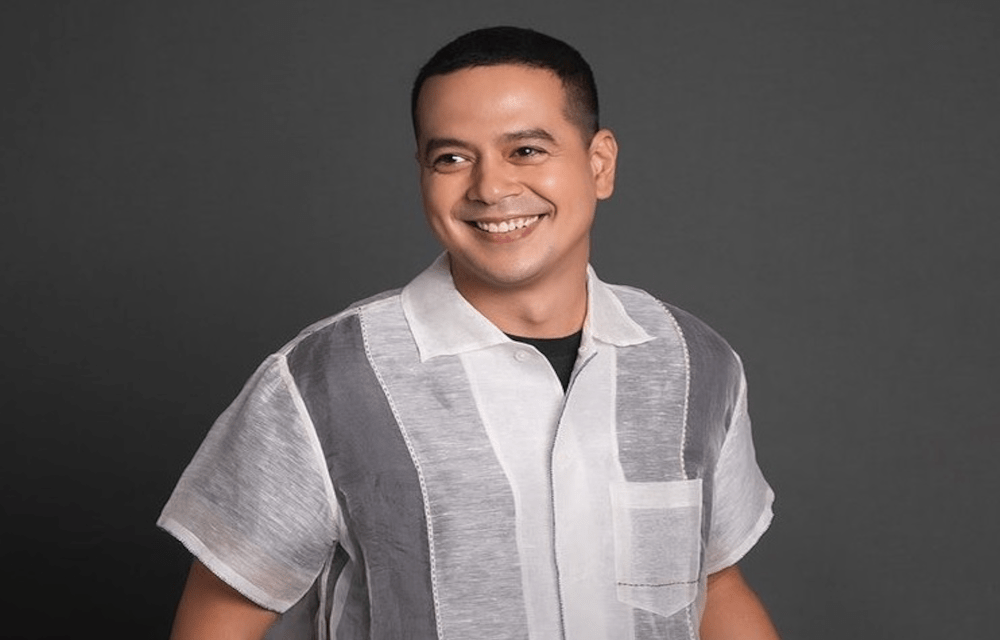 MANILA, Nov 29 (Mabuhay) –John Lloyd Cruz has opened up and revealed why he inked a partnership with GMA Network at this point in his career.

The award-winning actor said the move came from wanting to help a group that was close to his heart.

Early this month, John Lloyd officially signed a partnership with the Kapuso network. Among his most anticipated projects is a sitcom with Andrea Torres and Willie Revillame.

According to the actor, the upcoming sitcom doesn’t stray far from the typical life of a male his age.

He added that having a child on the show may also help him when he’s missing his own son in real life when he’s working.

Aside from his upcoming sitcom, many fans are also anticipating his reunion project with longtime on-screen partner and now fellow Kapuso Bea Alonzo.

In terms of finding new content to work on, John Lloyd said this time he’d let the projects come in. 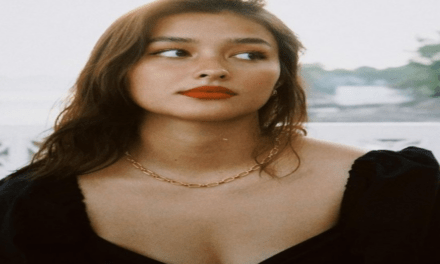