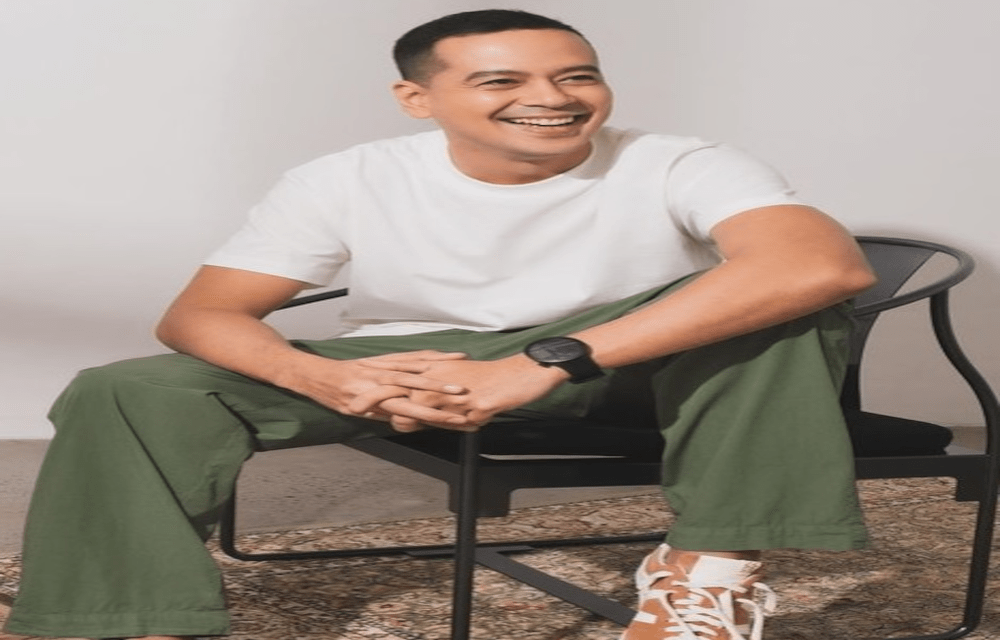 MANILA, Nov 24 (Mabuhay) — Actor John Lloyd Cruz only had good words for his former girlfriend, Ellen Adarna, when asked for his reaction to the actress’ recent wedding with Derek Ramsay.

Cruz, 38, brought up the welfare of his son with Adarna, 3-year-old Elias, as he shared his well wishes for the newlywed couple.

“Finally, she found the one,” Cruz said of Adarna, with whom he had a relationship for two years until they broke up in 2019.

“I have to put it in context and I have to be very careful because that’s her life,” he said in an interview on “Kapuso Mo, Jessica Soho” that aired on Sunday.

“Sincerely, I wish her all the happiness in the world. I wish them both a strong and fun marriage kasi vital ‘yun sa welfare at sa growth ng anak ko,” he said.

Cruz and Adarna have a co-parenting setup for Elias, with the latter saying, in a January interview, “My son needs him as much as he needs me.”

Ramsay, who now appears to be a father figure to Elias, earlier addressed comments accusing him of being “insensitive” to Cruz, for forming a close relationship with the boy.

“I mean no disrespect to him. I know he is a good father,” he said in March.(MNS)

READ NEXT: Pia Wurtzbach assures it’s okay to be down sometimes

Angelina Jolie and Brad Pitt to team for ‘By the Sea’