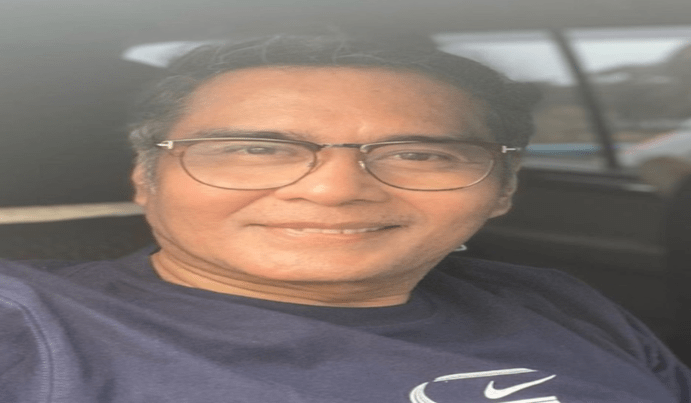 MANILA, July 29 (Mabuhay) — John Arcilla could not contain his joy at the official announcement of the 78th Venice International Film Festival Monday that his film “On the Job: Missing 8” has been selected as a competing entry against 20 other international titles.

“Nakaka-proud talaga that we were recognized by a prestigious festival that is considered one of the four biggest global festivals,” Arcilla said.

It is based on true events about a journalist and a prisoner who are forced to question their loyalty to a local politician when eight people suddenly disappear without a trace.

In a previous  interview, Arcilla said it was a big challenge portraying a radio journalist and small-town media superstar who later uncovers the realities of the system.

“Sumasakit ang ulo ko in a positive sense ‘pag si Erik ang direktor ko,” he related. “All your senses are working — emotional to mental to physical again — kasi the material and the story itself provide many emotional and motivational requirements. Ang daming crisis na panggagalingan ng intentions and ang objective mo as an actor is to propel your character to move forward.”

Arcilla just laughed off suggestions that he may also be up for a best actor nomination at the Venice film fest. “Makapasok lang pelikula mo doon, big deal na!” he said.

The 78th edition of Venice International Film Festival will run from September 1 to 11.

The full lineup of the competing entries with their respective directors are:

“The Power of the Dog,” Jane Campion

“The Hand of God,” Paolo Sorrentino

Batman and Superman get ahead of Captain America