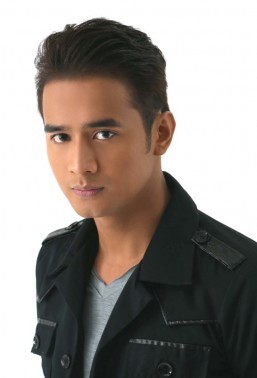 He has been absent from Instagram for nearly three months, but actor JM de Guzman is now back online and has chosen to promote the upcoming commercial showing of his independentfilm for his comeback post.

On his personal account, the 27-year-old De Guzman shared a promotional poster for the film “Tandem.” His role in the film won him Best Actor in the New Wave category of the recently concluded 2015 Metro Manila Film Festival.

Back in November, De Guzman apologized to his followers for “losing control of himself” after posting a series of cryptic messages on his Instagram account.

In one particular post, he even dared his father, Ronniel de Guzman: “Are you going to send me to rehab again?”

It came a week after actress Jessy Mendiola confirmed that she has again called off her relationship with De Guzman.

The actor, however, urged his fans to stop putting the blame on the actress. He wrote: “Please don’t blame Jessy nor ABS-CBN and my ‘All of Me’ family. I was going through very tough times, but by the grace of God.”

The posts has since been taken down.(MNS)