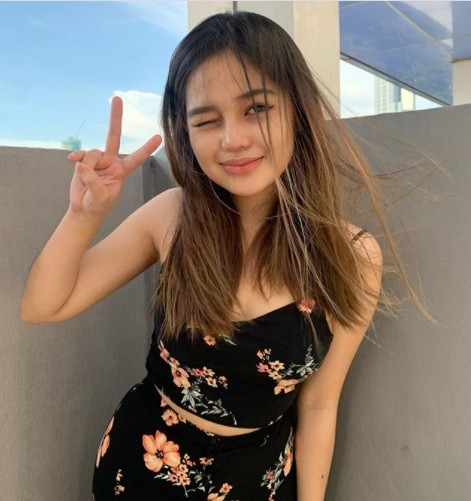 MANILA, Nov 5 (Mabuhay) — Janine Berdin admitted there was a point in her life when she almost gave up on her dream of becoming a singer.

In an online interview, Berdin shared that she was once told to just focus on trying to become an actress instead.

As a child, Berdin said that crushed her self-esteem.

According to Berdin, when she joined the second season of TNT, she never really expected to win.

But she was obviously destined for more. In 2018, Berdin was named the grand winner of TNT season 2 and that started her career in the music industry.

When asked what motivated her to continue fighting for her dream, Berdin said she does her best in everything because of her family.

“Number one is I want to make my family and myself proud. Gusto ko pong marating ‘yung point na happy lang po talaga kaming lahat. Aside sa passion ko talaga ‘yung music that’s why I keep on doing what I do, but mainly it’s because gusto ko maging proud ‘yung family ko,” she said. (MNS)

Apple touches up its iPod range

The new mirror that takes your selfie for you