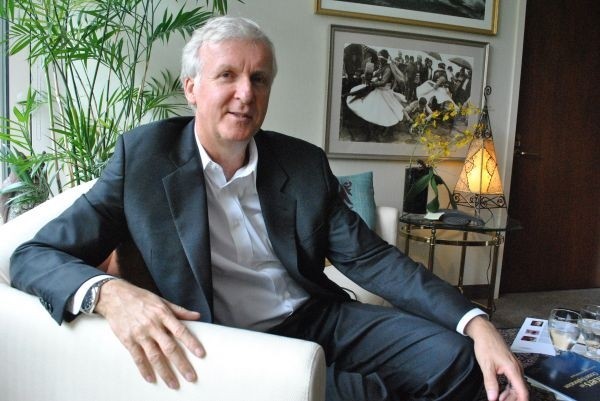 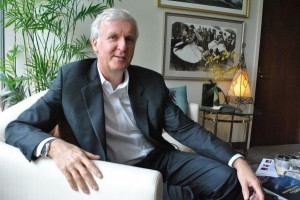 (Beijing-AFP) – Noted director James Cameron launched on Wednesday a joint venture aimed at developing 3D cinema in China, a country which he says offers the best prospects for expanding the technology.

“The future of entertainment is 3D and we believe that the future of 3D is right here in China,” said the Canadian, explaining he was in the Chinese capital not as a director but as a businessman.

Cameron, who is convinced that the transition of the film industry from 2D to 3D is inevitable, told a news conference: “China is the most fertile soil to plant that seed”.

The director’s Cameron/Pace Group (CPG), which specialises in 3D technology, is partnering with two Chinese firms from the city of Tianjin, Tianjin High-Tech Holding and Tianjin North Group, to create CPG China.

“We are here to make movies better by working with film-makers here in China,” said Cameron. “We are here to give them the tools and the techniques to make the transition from 2D to 3D.”

Wang Dafan, president of Tianjin North Group, said that CPG, a company founded by Cameron and his partner Vince Pace, leads the world in 3D technology.

Cameron hopes to take advantage of a box-office explosion in China, where the film industry is booming and the number of cinemas is on the rise, potentially offering one of the most lucrative markets in the world.

He directed the two most profitable films in cinematic history, “Titanic” and “Avatar”, which also broke records in China.

Watch: Katy Perry’s pop art video for ‘This is How We Do’

A delete button for social media

New Star Wars to start filming in Britain in May