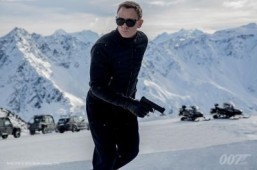 (Relaxnews) – The first official teaser for the 24th official Bond film and the fourth with Daniel Craig in the starting role is just a day away.

The first trailer will debut on 007.com at 11:45pm GMT and, notwithstanding the recent leak of an earlier draft of its screenplay, will give fans their first taste of what to expect when the film arrives in cinemas worldwide this October. 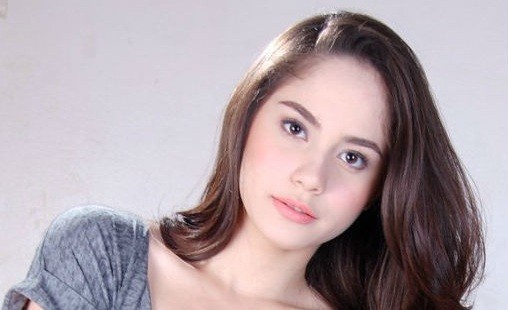 Jessy Mendiola has no time for love

Bono to launch sunglasses with Revo