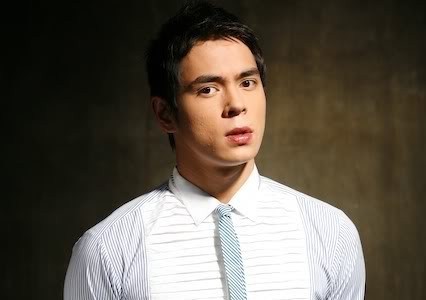 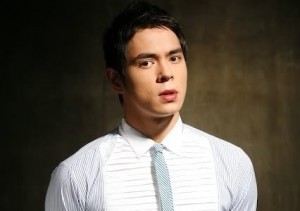 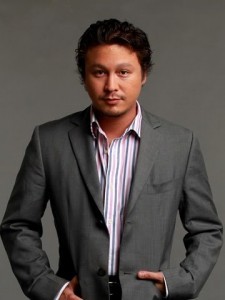 Actor Jake Cuenca said he is ready for the challenge of doing his first kissing scene with controversial actor Baron Geisler in the indie film “Lihis.”

“I’m an actor. For me, I’m very comfortable with my sexuality. I know where I stand in life. To do scenes like that, it won’t bother me. Of course nakakailang pero si Baron yon kaibigan ko naman  si Baron so OK lang. For me, I’m an actor and I’m willing, basta nagustuhan ko yung materyal ay haharapin ko ‘yon at hindi ako magba-buckle,” he said.

Cuenca said he could not say no to the project because he believes that he is in good hands with director Joel Lamangan and co-stars Geisler and Lovi Poe.

“I couldn’t say no to Joel Lamangan (ang director), Ricky Lee as the writer. So many good actors and actress sa movie. At  matagal na akong naghahanap ng indie movie and this is the perfect one,” he said.

According to Cuenca, “Lihis” is an epic story of two men who fell in love with each other while fighting for their principles. 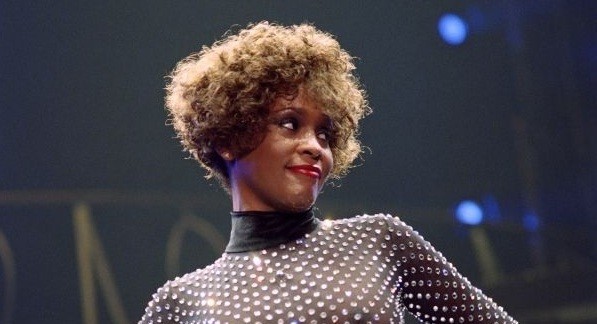