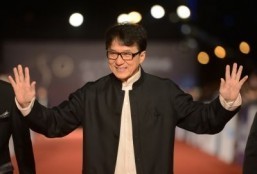 (Relaxnews) – Renny Harlin is in negotiations to helm the action comedy, which is currently being shopped in Cannes.

The Cannes Film Festival has a reputation for accelerating the development of international film projects, and “Skiptrace” is the latest example. Following the departure of Sam Fell (“ParaNorman”), action movie specialist Renny Harlin (“The Legend of Hercules,” “Die Hard 2”) has entered talks to helm the feature.

Jackie Chan will headline the action comedy alongside Seann William Scott, the actor best known for playing Stifler in the “American Pie” movies. “Skiptrace” will mark the American comedic actor’s second collaboration with a Chinese star after the 2003 comedy “Bulletproof Monk,” which featured Chow Yun-Fat.

Jackie Chan will play a Hong Kong detective who turns to an American gambler (Scott) when his niece (Fan BingBing) gets into trouble with an organized crime ring.

“Skiptrace” is expected to enter production in August.

‘Gone with the Wind’ sweeps back for 75th anniversary 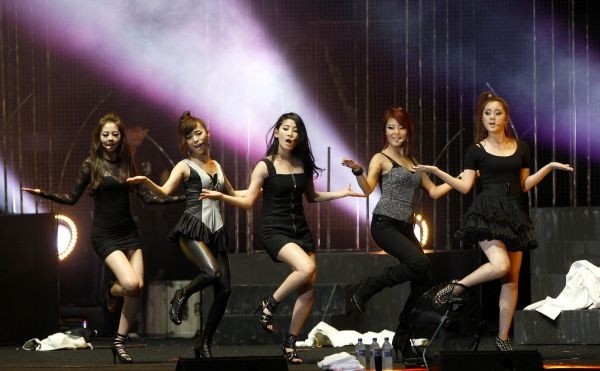