ISKO MORENO CONFIRMS MEETING WITH ROBREDO, PACQUIAO AHEAD OF FILING OF CANDIDACY 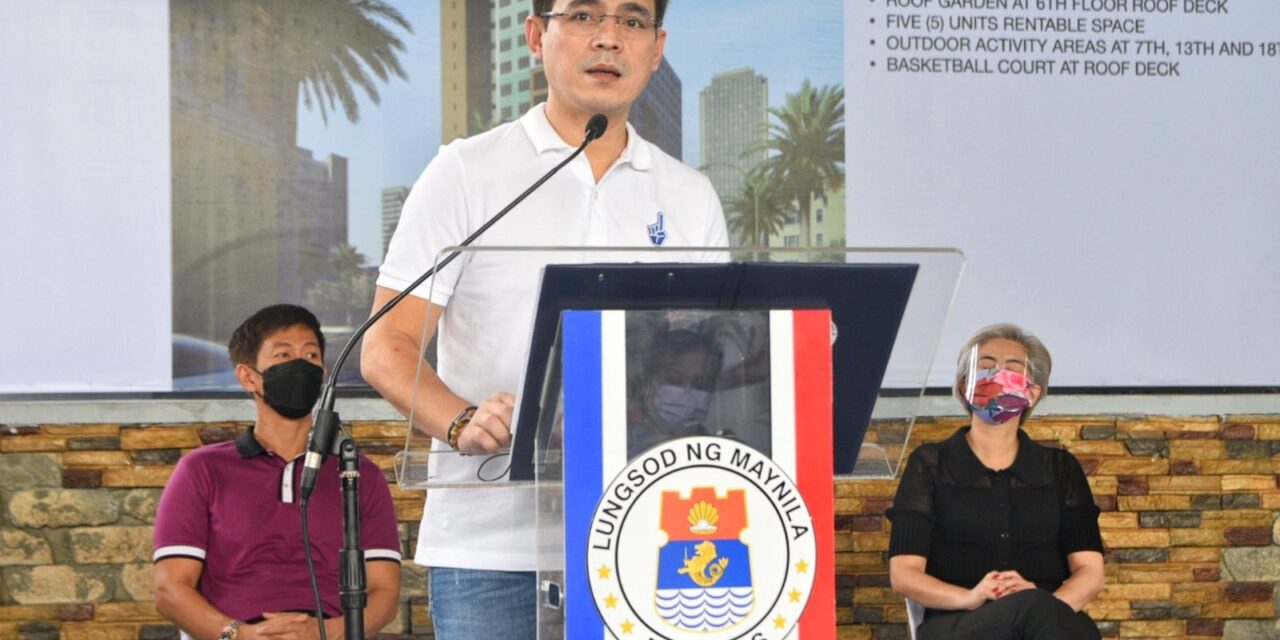 MANILA, Sept 20 (Mabuhay) — Manila Mayor Isko Moreno on Monday confirmed that he had a meeting with Vice President Leni Robredo and Senator Manny Pacquiao ahead of the filing of candidacy in October for the 2022 elections.

“Yes, we had a meeting and Vice President Robredo so we’re trying to reach out to each and everyone. Ako naman mayroon ako taingang lagi na puwede makinig eh. Wala naman masamang makinig eh,” Moreno said.

Moreno, however, refused to provide the details of their meeting.

“I’m not in the liberty to discuss the details. But I can confirm there was a meeting and hopefully there will be more meetings no na puwede namin pag-usapan ang mga bagay-bagay (where we can discuss things),” the mayor said.

According to Moreno, he is hopeful that decisions for Eleksyon 2022 will be made in a couple of days.

“I’m very optimistic that things will be better when we heal the wounds with our fellowmen. Mas madaling makaka-move on (It would be easier to move on),” he said.

Moreno is the president of the Aksyon Demokratiko political party. He has not disclosed yet his final plans for Eleksyon 2022 but groups have been urging him to seek the presidency.

Robredo previously said a meeting with Moreno and Pacquiao was being considered to form a united anti-administration ticket for the 2022 presidential polls.

The Vice President said on Sunday she is more than prepared if she is chosen to be the opposition’s “unity candidate” for Eleksyon 2022.

Pacquiao, for his part, on Sunday accepted the nomination of the PDP-Laban faction to be the party’s presidential candidate in the upcoming national elections.

The filing of certificates of candidacy for national and local positions has been set for October 1 to 8, the Commission on Elections said.  (MNS)

READ NEXT: Sara Duterte: Bong Go, Win Gatchalian offered to run as my VP in Eleksyon 2022 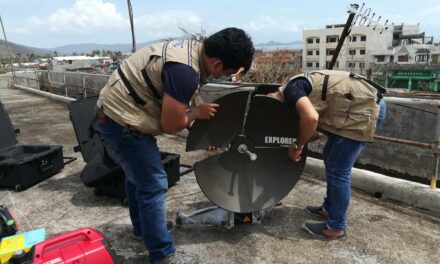 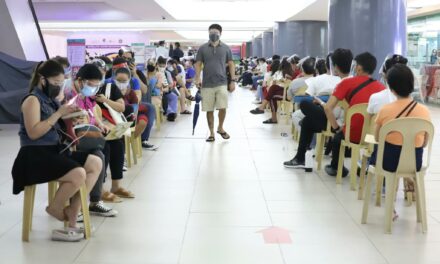