IS MARIAN RIVERA OPEN TO WORKING WITH FOREIGN ACTORS? 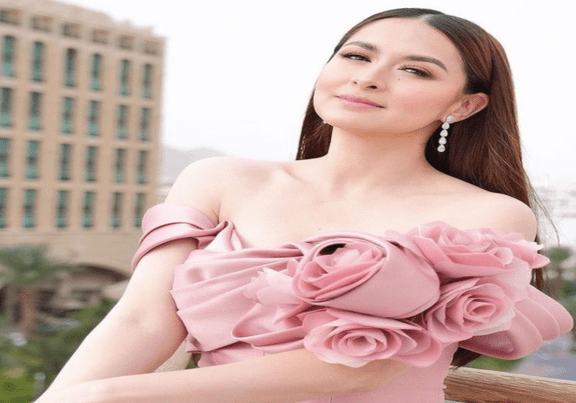 MANILA, Jan 3 (Mabuhay) — Marian Rivera got to work with foreign celebrities when she served as a judge in the 70th Miss Universe pageant in Israel.

Is she open to working on an international project any time soon?

The Kapuso Primetime Queen said she’s not opposed to the idea, but there’s a caveat.

When pressed whether she’s willing to do it, Marian quipped that perhaps she’ll do it with a chaperone.

Dingdong Dantes made netizens kilig with his social media posts when he accompanied his wife in the pageant in Israel. He said he was happy to be her water boy.

Meanwhile, Marian struck a close friendship with Bollywoood star Urvashi Rautela during their stint as Miss Universe judges. The Indian actress even knew of her song “Sabay-Sabay Tayo.”

Thai heartthrob Nonkul Chanon also recently said he wants to work with Marian after seeing some of her shows and getting impressed with her acting skills. (MNS)

The right app at the right time

Dubai’s metro stations set to be transformed into art museums