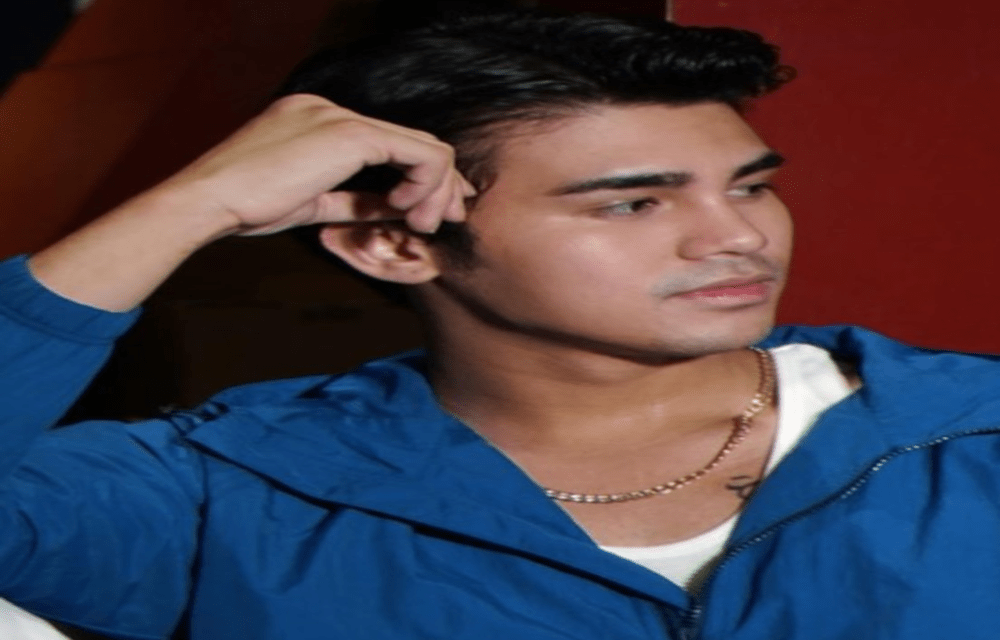 According to an article by Deadline published Thursday morning (Manila time), Pascual will play the character of Ace Grayson, the adopted son of Nicolette “Nicky” Roman to be played by Anna Friel.

Ace is an 18-year-old phenomenal singer who dreams but struggles to be a country artist just like his grandfather Albie (Trace Adkins).

Through a social media post, Pascual confirmed this project saying he’s very happy that the news is finally out.

“Sorry for keeping it for so long,” he wrote.

The other cast members of the show include Susan Sarandon, Albie Roman, Beth Ditto, John Sasse and Maegan Holder.

Deadline said “Monarch” will follow the story of the Romans, who are America’s first family of country music.

“The Romans are headed by the insanely talented, but tough as nails Queen of Country Music Dottie Cantrell Roman (Sarandon). Along with her beloved husband, Albie (Adkins), Dottie has created a country music dynasty,” the article said.

“But even though the Roman name is synonymous with authenticity, the very foundation of their success is a lie. And when their reign as country royalty is put in jeopardy, heir to the crown Nicolette ‘Nicky’ Roman (Friel) will stop at nothing to protect her family’s legacy, while ensuring her own quest for stardom,” it added. (MNS)

READ NEXT: Belle Mariano gears up for debut album

Maricar de Mesa is moving on