“Jiseul” can add a Wildflower Award to its list of international accolades.
©All rights reserved – Japari Films

Depicting historical events that took place upon South Korea’s isolated Jeju Island in 1948, “Jisuel” (or “지슬”) focuses on the fate of 60 villagers who hid in a cave, seeking refuge from the violent turmoil outside.

The Jeju-born director, O Muel, had already seen his film win a Grand Jury Prize at Sundance in 2013, and at the Wildflower Awards it left with the Best Cinematography gong in addition to that of Best Picture.

“Fatal” (also known as “가시꽃”) scooped Best New Director for Lee Don-ku and Best Actor for leading man Nam Yeon-u, with the film following a man who is struggling to atone for a regrettable incident that mars his youth.

Winners were decided using a combination of votes from Wildflower’s organizing and selection committees, an invitational jury, and members of the public; eligibility was extended to films released in 2013 and shot on a budgetary maximum of ₩1 billion ($945,000 USD). 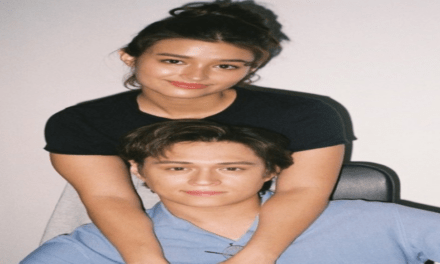 ENRIQUE GIL ON LIZA SOBERANO SPEAKING UP ON ISSUES: ‘MY WOMAN’S BRAVE’ 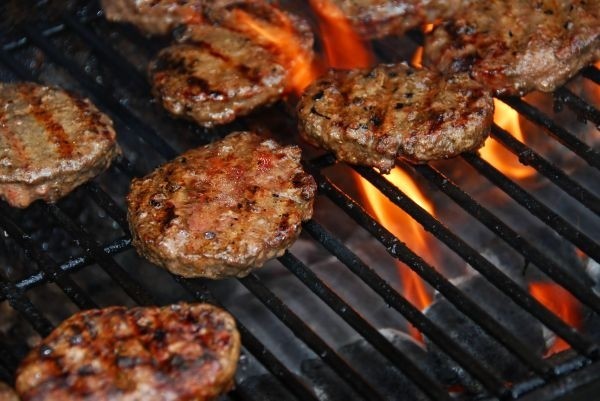