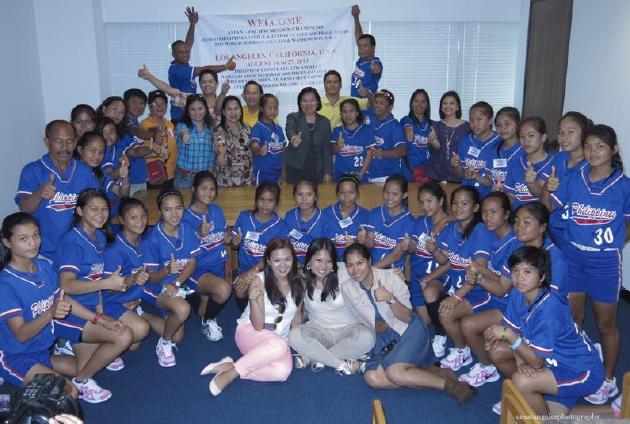 While in transit in Los Angeles, some Fil-Am organizations played host to the team, among them, the Knights of Columbus and the Ilonggo Association of Southern California.
###

Gourmet coffee comes to Japan around the clock