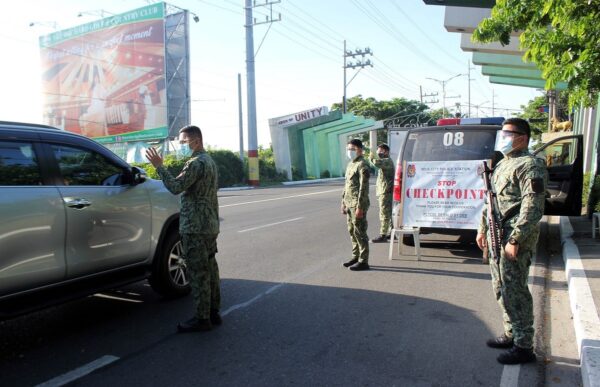 As of Saturday, the city has 686 active infections out of 7,390 total recorded COVID-19 cases.

The provinces of Apayao, Benguet, and Cagayan will remain under MECQ until end of the month following the recommendations of the Screening and Validation Committee, according to IATF Resolution No. 116-C, series of 2021.

The IATF initially placed the provinces under MECQ from May 10 to May 23 to curb virus surge.

In its Resolution No. 115-A issued May 13, the IATF also placed the following areas under MECQ until May 31: Santiago City in Isabela, Quirino, Ifugao, and Zamboanga City.

The other areas in the country are under modified GCQ. 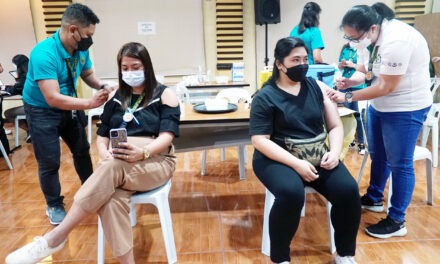 PH yet to ban travel from other nations with new COVID-19 strain: AÑO

CSC: POLICY FOR UNVACCINATED ON-SITE GOV’T EMPLOYEES TO BE ISSUED ‘ANY TIME SOON’