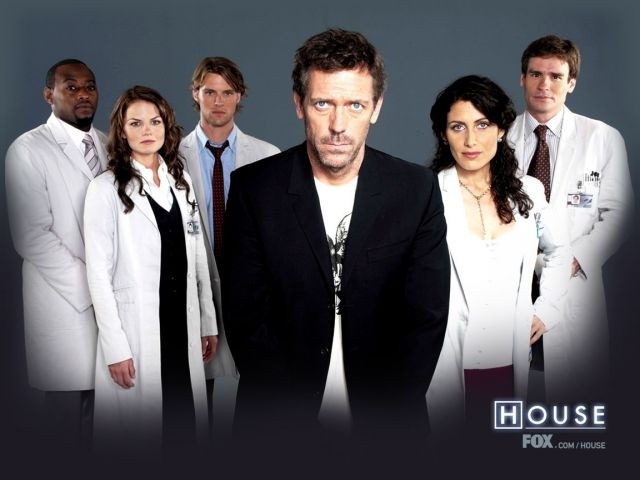 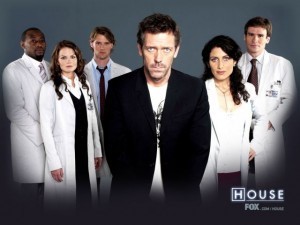 'House M.D.' has been distributed to 66 countries and been one the most watched programs in the world. ©FOX

(LOS ANGELES-Relaxnews) – The producers of House M.D. announced on February 8 that this, the eighth season of the popular medical drama series, will be the last of a highly successful run.

The Emmy and Golden Globe-winning television show centers on a maverick, misanthropic doctor who specializes in diagnostic medicine, heading a team in a fictional New Jersey hospital.

One of the top-ten-rated shows in the US during many of its seasons, the series got more than 10 million viewers last year. House has been distributed to 66 countries and was one the most watched programs in the world.

Hugh Laurie plays House, the unconventional character who has shown an unusual talent for solving extremely challenging cases, and who often clashes with patients and colleagues in the process of treatment.

“After much deliberation, the producers of House M.D. have decided that this season of the show, the eighth, should be the last. By April this year they will have completed 177 episodes, which is about 175 more than anyone expected back in 2004,” the executive producers David Shore and Katie Jacobs and actor Laurie said in a statement.

The FOX network currently airs a few popular hour-long dramas, including the time-travel dinosaur drama Terra Nova and low-rated critical favorite Fringe, which could replaceHouse next year on Monday nights.

Is Ryan Gosling about to join the ‘Blade Runner’ sequel?

Alex Gonzaga speaks up on supposed rift with Sarah