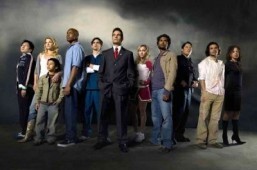 (Relaxnews) – The miniseries “Heroes: Reborn” will focus primarily on a new cast of characters, creator Tim Kring revealed in an interview with Entertainment Weekly.

As fans of the late NBC series “Heroes” speculate on which stars could return for the reboot — Milo Ventimiglia, Zachary Quinto and Ali Larter have already stated they will not take part — Kring sought to shed some light on the situation.

He explained that aside from Jack Coleman in the role of Noah Bennett, the cheerleader’s father, the main protagonists of the new miniseries will be newcomers: “The vast, vast majority are brand new characters, brand new ideas. [Bringing back previous characters is] really only to give a sense of continuity and a tether to the original world. I approached Coleman because he was a character who had a spine through the series that allowed you to meet new characters. So he’s a character I wanted to make sure had a little part at the beginning of this thing.”

Kring also revealed that NBC pitched the idea for the new miniseries to him rather than the other way around. But, when the network contacted him five years after cancelling the original series, he had plenty of ideas for developing the story. “We had left the story in a place where we had more story to tell…  But five years had passed and I also had new ideas on how to reboot the brand in a way that gives people a whole fresh take on the series with a whole host of new characters but gives you that sense of you’re in that world of ‘Heroes’ you’re familiar with.”

Launched in 2006, “Heroes” soon became a hit with viewers before seeing its popularity slide due in part to the 2008 screenwriters strike.

The new reboot, a 13-episode miniseries, is expected to air on NBC in 2015. In the meantime, the network plans to release a series of videos online to introduce the new plot and characters.

Dakota Johnson to star opposite Andrew Garfield in crime thriller 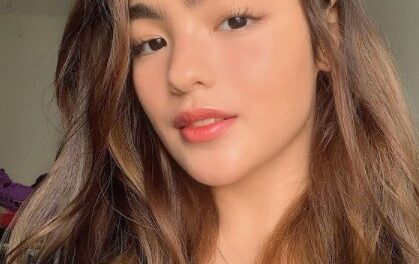