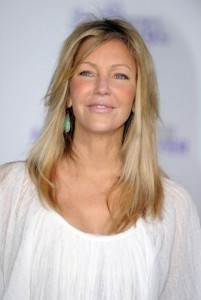 The former could be headed for a sequence that spoofs Black Swan, in which she would play the mother of a danser portrayed by Ashley Tisdale.

Tisdale, whose acting career took off with High School Musical, will get one of the leading roles in Scary Movie 5, in which she’ll replace Anna Faris. While Kate Walsh’s role in the movie is still a mystery, she’s set to join fellow actors Lindsay Lohan and Charlie Sheen, who were hired in August.

Scary Movie 5, directed by Malcolm Lee, will spoof the main box-office hits of recent years, especially in the horror genre, just like its forebearers. It is expected to hit theaters in January 2013.

Beauty tutorials: get some of Scarlett Johansson’s best looks

Dantes, Alonzo, Gil shine in “She’s the One”