Healthy snacking is hard to do: survey 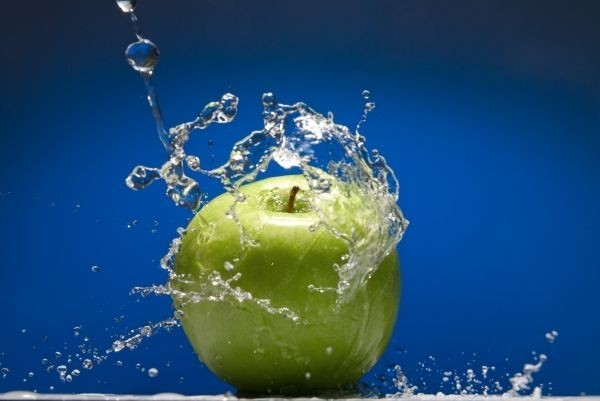 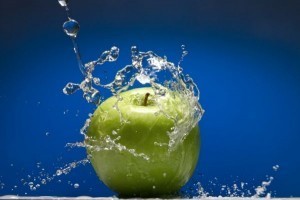 Consumers in the US say they find it hard to find a healthy snack. ©Danylchenko Iaroslav/shutterstock.com

(Relaxnews) – According to the results of a market research survey, consumers in the US say it’s hard to find healthy snacks around them.

A month into 2012, when resolutions begin to dissolve and fade, a new Mintel survey released last week found that almost half, or 46 percent, of respondents said it’s difficult to find a healthy snack when hunger pangs strike, be it from vending machines or on-the-go locations.

Another 16 percent of respondents also said they believe it takes more time to prepare healthy snacks than guiltier pleasures.

To satisfy the 3 pm munchies, the Mayo Clinic suggests reaching for snacks that clock in at about a hundred calories or less.

Not surprisingly, the best options are fruits and vegetables, whole grain snacks like crackers and crispbreads, nuts and seeds and low-fat dairy products like cheese and yogurt.

But experts caution that portion control is also important, as what’s intended to be a light snack can in fact become nearly half a day’s worth of calories.

For example, a handful of almonds, equal to about 14 nuts, contains 100 calories. But eat a cup’s worth, and that jumps to 800 calories.

A 100-calorie snack can also be one cup of sliced bananas or raspberries, two cups of carrots or 2 tbsp. of peanut butter.

While, for the most part, Mintel respondents were also able to identify fruits, vegetables and nuts as healthy snack options, a surprising percentage of people also rated ice cream (12 percent) and cookies (9 percent) as healthy foods.

In a year-long study published in December, researchers found that women dieters who indulged in a mid-morning snack lost less weight compared to women who abstained.

Men’s fragrances on the rise in UK and US 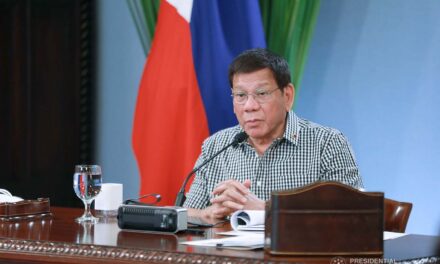