MANILA, Dec 22 (Mabuhay) — A public health expert on Tuesday urged government to close its borders to the United Kingdom following the discovery of a new strain of COVID-19.

The Philippines can implement border control for a week and wait for the World Health Organization’s statement, according to Dr. Tony Leachon, a former adviser to the National Task Force against COVID-19.

The new strain of virus has around 70 percent transmissibility rate, Leachon said.

Leachon added that it would be hard to fight both the virus’ old and new strains at once.

Leachon also warned that virus transmission might increase in January and February due to colder temperature.

A COVID-19 surge in Metro Manila has begun ahead of the holidays, the OCTA Research Group warned as it urged the public to observe minimum health standards.

READ NEXT: IATF to tackle new Covid-19 strain in UK in next meeting 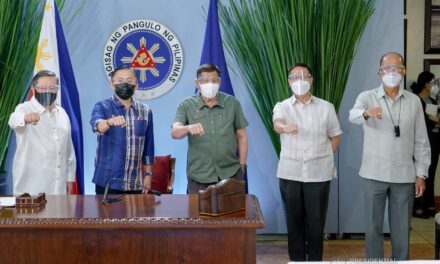 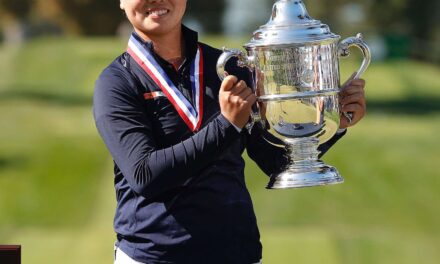